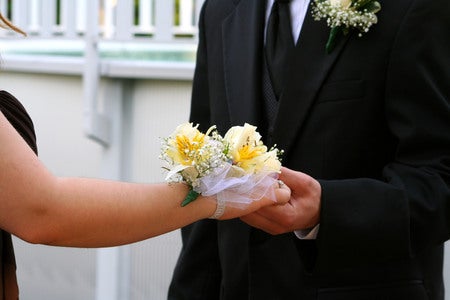 One father from New York, USA, took matters into his own hands when his daughter, who has autism, could not find an escort for prom.

Thomas Perl did not attend his own senior prom when he was in high school, but wanted his 17-year-old daughter, Tori, to experience hers, as per Yahoo Lifestyle on June 18.

“This is the big one before she graduates,” Perl was quoted as saying. “I just wanted her to go and experience this with someone that she will go have a good time with.”

Tori, a senior at Batavia High School in New York, was diagnosed with autism spectrum disorder when she was in 7th grade, as per the report.

“She’d rather play with video games and play with dolls than look at boys, which I’m totally okay with,” Perl said in jest. “Tori doesn’t have a huge circle of friends. A lot of her friends in grade school bypassed her a long time ago and Tori wanted to stay who she was.”

Dates over 20 years old are not allowed to the prom, but Tori’s school apparently made an exception when she asked the assistant principal if she could take her dad as her date instead.

“We got some looks when we walked in. Everyone is like, ‘who is the old guy walking in with Tori?’” said Perl of the prom held last June 15. “But, these kids walked up to Tori and said she looked beautiful.”

Perl may not be the first dad who has done something like this for his daughter, but he hopes their story inspires other people anyway.

“I hope stories like this can change the world,” said Perl. “There’s nothing that can stop these kids from doing what they want to do.”  Cody Cepeda /ra