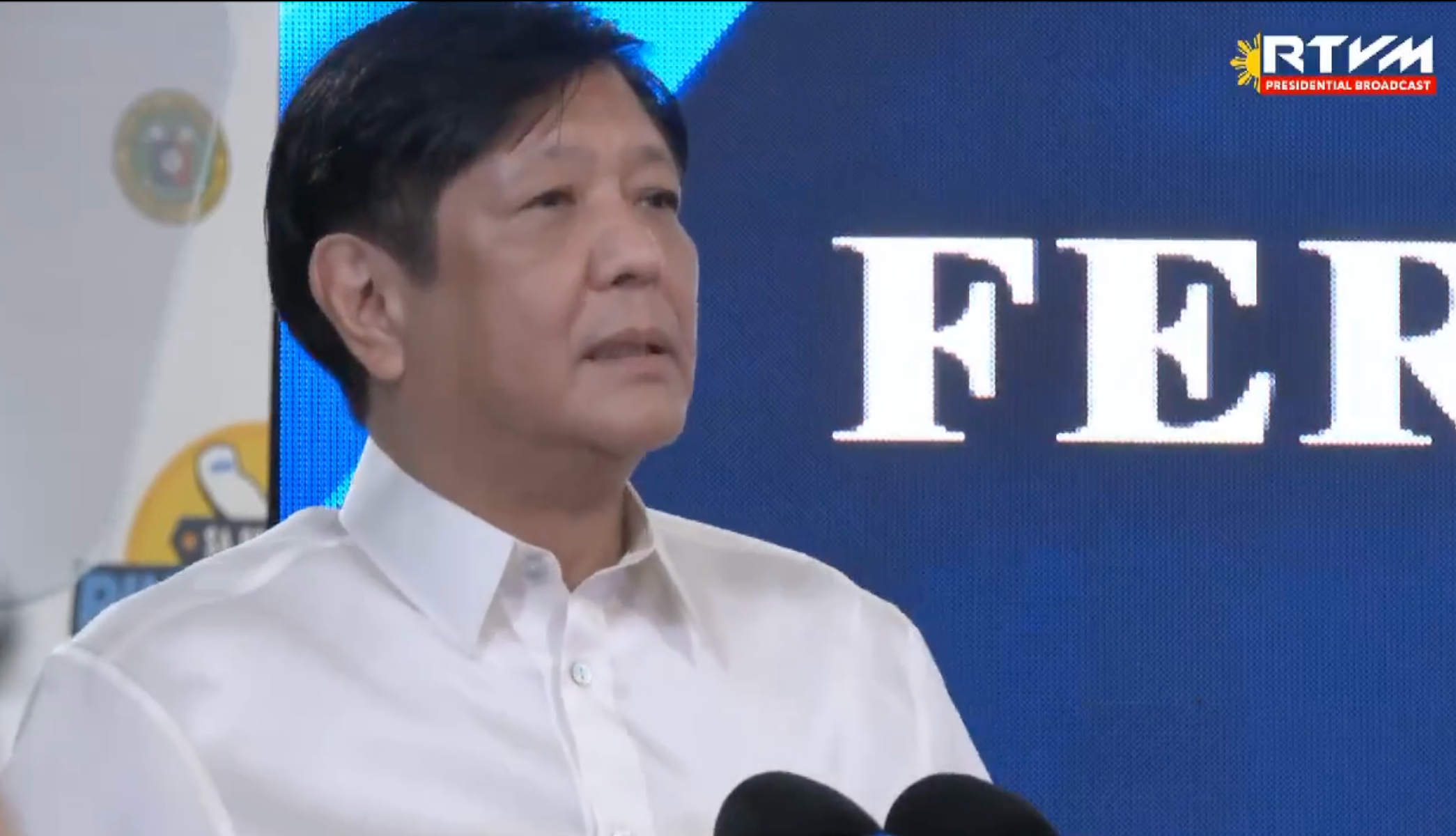 After much controversy, the Philippines is importing sugar after all.

Malacañang on Thursday announced that President Ferdinand Marcos Jr. and industry stakeholders have agreed to import up to 150,000 metric tons (MT) of sugar to address the shortage in local supply.

Press Secretary Trixie Cruz Angeles said at a Palace briefing that the importation was agreed upon after the President’s meeting with Senate President Juan Miguel Zubiri and major players in the sugar industry on Wednesday, but added that there was no date yet for the proposed importation.

A week ago, the board of the Sugar Regulatory Administration (SRA) issued an order authorizing the importation of 300,000 MT of sugar. However, Malacañang said the resolution, which was signed for the President by an official of the Department of Agriculture (DA), was illegal and that “heads will roll” as it probes the import approval. This triggered the resignation of all signatories to the order, save for one, and the launching of multiple investigations by the Palace and Congress.

Angeles said the approved volume “was the proposed quantity for importation given the (manufacturers’) needs. They are the ones who use commercial quantities and some jobs are dependent on their continued production.”

“So yes, we are confirming that the proposed amount was 150,000 metric tons,” Angeles added.

READ: PH may import sugar around October if supply runs out

While the Palace official said there was no specific date yet for the importation, the President earlier said the Philippines might import sugar around October this year if supply would run out.

In a statement, Zubiri on Thursday said that he, along with a group of sugar millers and refiners, reached a consensus with the President on the need for the government to import sugar, albeit at a smaller volume.

After delivering a scathing privilege speech on Monday criticizing the SRA’s sugar importation, Zubiri, who belongs to a clan of sugar producers in Bukidnon province, said Malacañang has “found a ‘sweet spot’ between (the interests of) producers and consumers.”

“We… acknowledged the need to import a smaller amount for the industrial and household consumers, as the consensus using available data on the remaining demand was to import at only 150,000 metric tons, far from the planned 300,000 metric tons initially signed off by the resigned SRA,” he said.

He said the group also recommended to the President a number of measures, which, they said, could ease the increase of sugar prices, but was leaving the matter to Malacañang to make the announcement.

“What is important is that all the stakeholders came together to propose concrete short-term and long-term solutions to the sugar situation,” he said.

The rising prices of sugar caused by the tight supply has prompted a local industry group of food manufacturers and exporters to appeal to the government to implement a price cap, or to allow them to import cheaper supplies to remain competitive.

Ruben See, president of the Philippine Food Processors and Exporters Organization Inc. (Philfoodex), told the Inquirer on Thursday that prevailing prices of sugar were so high that they were finding it difficult to compete with imported products.

See said the prices of sugar in the country now average at P90 a kilo, in stark contrast to the peso equivalent of around P40 a kilo in neighboring Asian countries such as Thailand, Indonesia and Vietnam.

He lamented that while the Marcos administration was negotiating to have sugar prices lowered to around P70 a kilo, this would still be too high for businesses like them.

See himself owns a small food manufacturing business that exports sugar-dependent banana and coconut chips, as well as other dried fruits and snacks to East Asia, North America and Oceania.

As for solutions, the Philfoodex official said they have long requested the SRA to issue permits and certification for them to allow even just their exporting members to source sugar overseas.

See also explained that they could not just raise prices outright to make up for their losses, fearing it would drive consumers away or make them buy less.

The Philippine Association of Stores and Carinderia Owners Inc. (Pasco) said in a statement that small businesses were also feeling the trickle-down effects of the lack of sugar supply, with small stores and eateries noticing the dwindling supply in the deliveries of the beverages they sell.

In Congress, opposition Sen. Risa Hontiveros said on Thursday that the President needed to appoint an agriculture secretary to fix the “deeply problematic” leadership issues of the agency and focus on averting an impending sugar crisis. Mr. Marcos is concurrent secretary of the DA.

In a statement, Hontiveros said the recent scandal that rocked the DA and the SRA on the illegal importation order should prompt Malacañang to order a revamp of the agriculture department’s leadership structure amid the skyrocketing prices of sugar in the country.

“The President should reconsider his position and appoint a competent person who would take charge of the DA, end all controversies in the department, and focus on helping farmers and ensuring adequate food supply in the country,” she said.

“It is clear by now that having the President also perform the tasks of a DA secretary only causes confusion and (dysfunction) in the bureaucracy,” she said, adding that the controversy took place within the first 100 days of the Marcos administration.