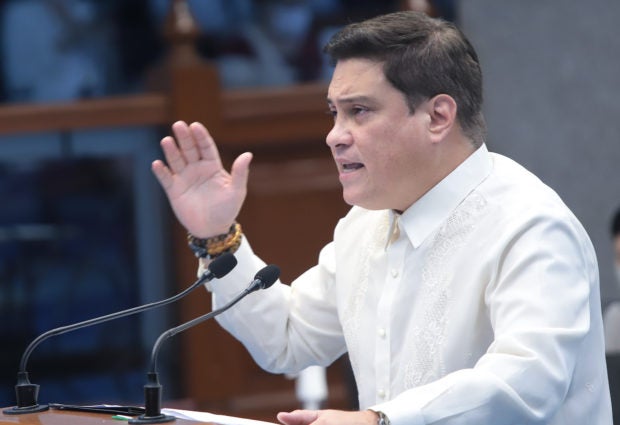 “We welcome the resignation of the SRA (Sugar Regulatory Administration) Administrator and all the other signatories of the illegal Sugar Order # 4,” he told reporters in a message.

“However that does not clear them from any possible liability resulting from violations of existing laws such as the Graft and Corrupt Practices Act as well as the Anti-smuggling Act. The investigations will continue,” he added.

Zubiri recently said that kickbacks from sugar importation may reach up to P600 million.

Meanwhile, Senator JV Ejercito hoped that the next SRA administrator would have concern on the plight of local sugar farmers.

If not, the Sugarcane Industry Development Act of 2015 and the Anti-Agricultural Smuggling Act of 2016, which he authored, will “go to waste.”

(The resignation of SRA and agriculture officials involved in the excessive import of sugar is a welcome development.)

(I hope they replace them with people who care.)

The SRA earlier posted on its website a copy of Sugar Order No. 4 which authorizes the importation of 300,000 metric tons of sugar.

SRA chief Hermenegildo Serafica is the latest official to quit his position.