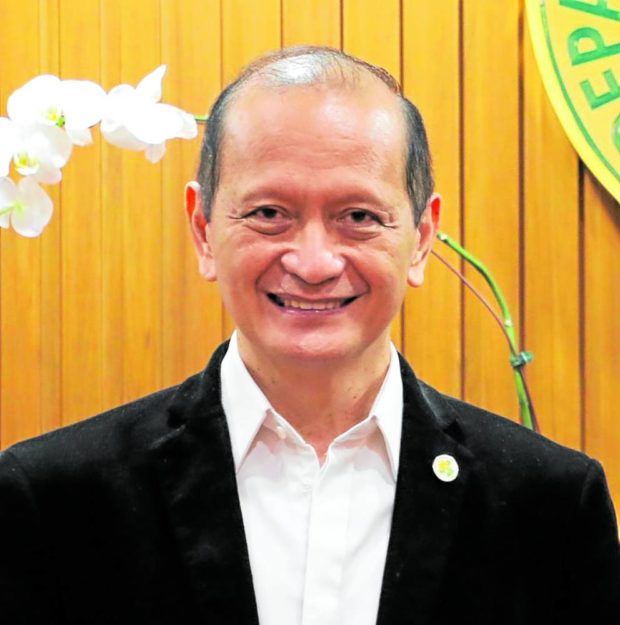 Cruz-Angeles said that in a letter addressed to President Ferdinand Marcos Jr. dated August 11, Sebastian apologized for signing Sugar Order No. 4 even without securing authorization from the President, who also serves as concurrent chief of the Department of Agriculture (DA).

A copy of the letter was shared to members of the media by the Office of the Press Secretary on Friday night.

“I sincerely offer my apologies, Your Excellency, for having approved Sugar Order No. 4 on your behalf, and through the authority you have vested upon me… I take accountability and responsibility for its consequences,” reads Sebastian’s letter to Marcos Jr.

“Thus I humbly offer to be relieved of my delegated authorities and responsibilities in my capacity as chief of staff and undersecretary of the Department of Agriculture,” it also states.

To recall, Sugar Order No. 4, which supposedly authorized the importation of 300,000 metric tons of sugar into the country, was uploaded to the website of the Sugar Regulatory Administration. The document showed Sebastian signing on behalf of Marcos Jr.

On Thursday, Cruz-Angeles said that as the chairman of the Sugar Regulatory Board, it is Marcos Jr. who shall set the date of any meetings of the board. However, “no such meeting was authorized by the President or such a resolution, likewise, was not authorized,” she said.

Cruz-Angeles said the case is currently under investigation.

“In such a case, if such findings are made, then the only determination left will be how many heads are going to roll,” she said.