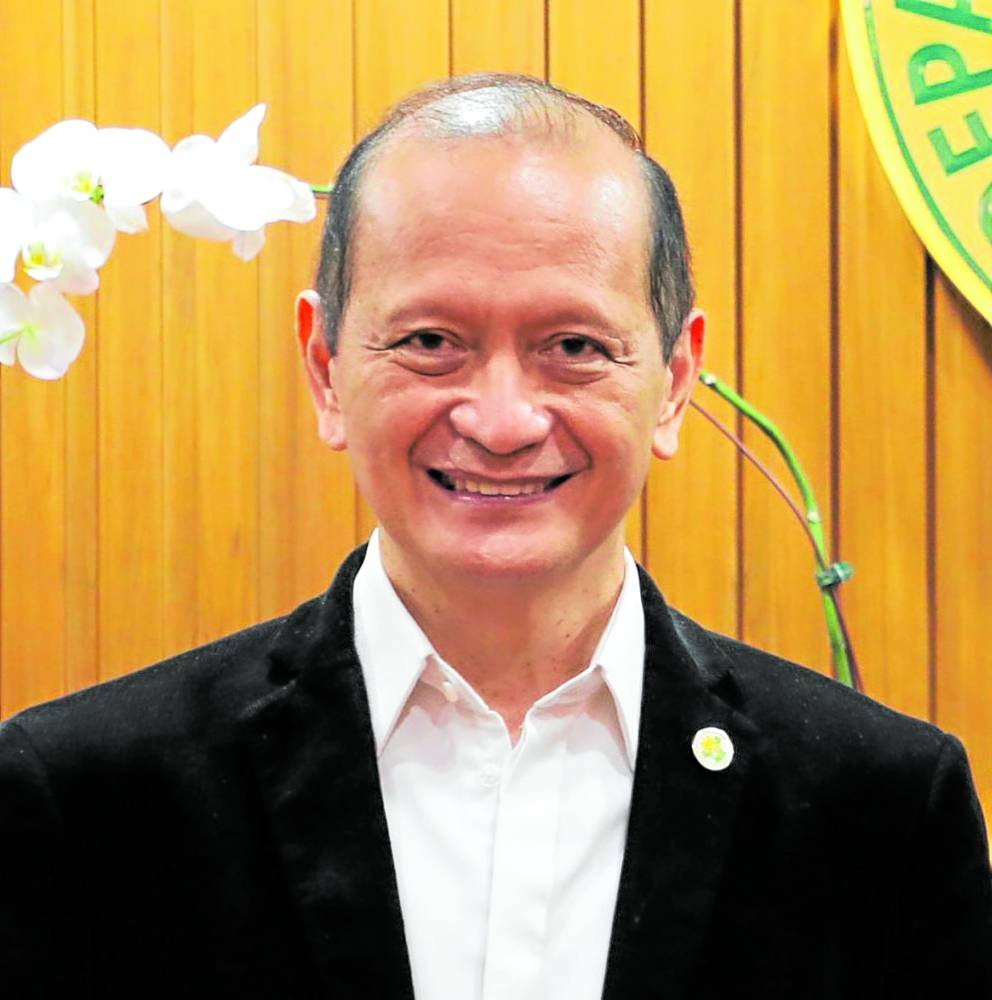 Malacañang on Thursday said that “heads will roll” as it probes the issuance of what it called an illegal resolution authorizing the importation of an additional 300,000 metric tons of sugar on top of what was imported last May.

The importation approved in Sugar Order No. 4, which was signed for President Marcos by an official of the Department of Agriculture (DA), was uploaded on the website of the Sugar Regulatory Administration (SRA) on Wednesday, but has since been taken down after the Palace announced on the same day that the President had rejected the proposal to import. Marcos, who named himself concurrent agriculture secretary when he became President, made the decision as SRA chair.

Press Secretary Trixie Cruz Angeles said at a briefing that Marcos, as chair of the Sugar Board of the SRA, did not authorize any meeting for the adoption of any resolution to import sugar.

“An investigation is ongoing to determine whether any acts that would cause the President to lose trust and confidence in his officials can be found or if there is malice or negligence involved,” Angeles said in a media briefing.

“In such a case, if such findings are made, then the only determination left will be how many heads are going to roll,” she added.

Angeles did not specify which Palace office was conducting the probe, but said Agriculture Undersecretary for Operations Leocadio Sebastian and all the officials who signed the resolution were “under investigation.”

“The resolution was issued in the President’s name; it was signed for the President by Undersecretary Sebastian. Such signing was not authorized by the President,” Angeles pointed out.

A memorandum dated July 15, 2022, issued by Executive Secretary Victor Rodriguez announcing Sebastian’s designation as DA undersecretary contained additional authorities and functions for the agriculture official. It indicated that Sebastian, while also serving as chief of staff of the office of the agriculture secretary, has been tasked to sign contracts, memorandums of agreement, administrative issuances, and administrative and financial documents.

Aside from Sebastian, the other signatories in the resolution were SRA Administrator Hermenegildo Serafica, who is the board’s vice chair, and board members Roland Beltran and Aurelio Gerardo Valderrama Jr., who represent the millers and planters, respectively.

READ: SRA to endorse another round of sugar importation

Angeles also confirmed that Marcos met with Sebastian on Wednesday night and that there was an opportunity for the latter to explain the matter “informally.”

“[But] with an investigation, he (Sebastian) has to formally answer,” she said.

Angeles noted that the adoption and issuance of the resolution was not the result of a miscommunication.

Angeles recalled that when the President was queried sometime ago on whether or not an importation of more sugar was to be made, he “did not assent,” noting that Rodriguez instead issued a “verbal” order to create an importation plan.

“It was the Executive Secretary who issued the instruction for them to create an importation plan. In such importation plan, a determination has to be made about how this is going to affect the incoming harvest,” she said.

The study, according to her, would be the basis for the President to decide on whether or not the importation was actually warranted.

“We just imported last May. Now, we have to determine if an importation, supposedly to address the critical levels that are approaching at the end of the month, will affect the harvest season which opens in September,” she explained.

The SRA earlier warned of a sugar shortage as local production was affected by the so-called “residual effects of Typhoon Odette – continuous rain and overcast skies” that dampened the growth and sugar content of sugarcane.

This already led to prices of refined sugar in supermarkets going up to more than P100 a kilo from P60 a year ago.

The SRA has been batting for more imports to help bring down sugar prices.