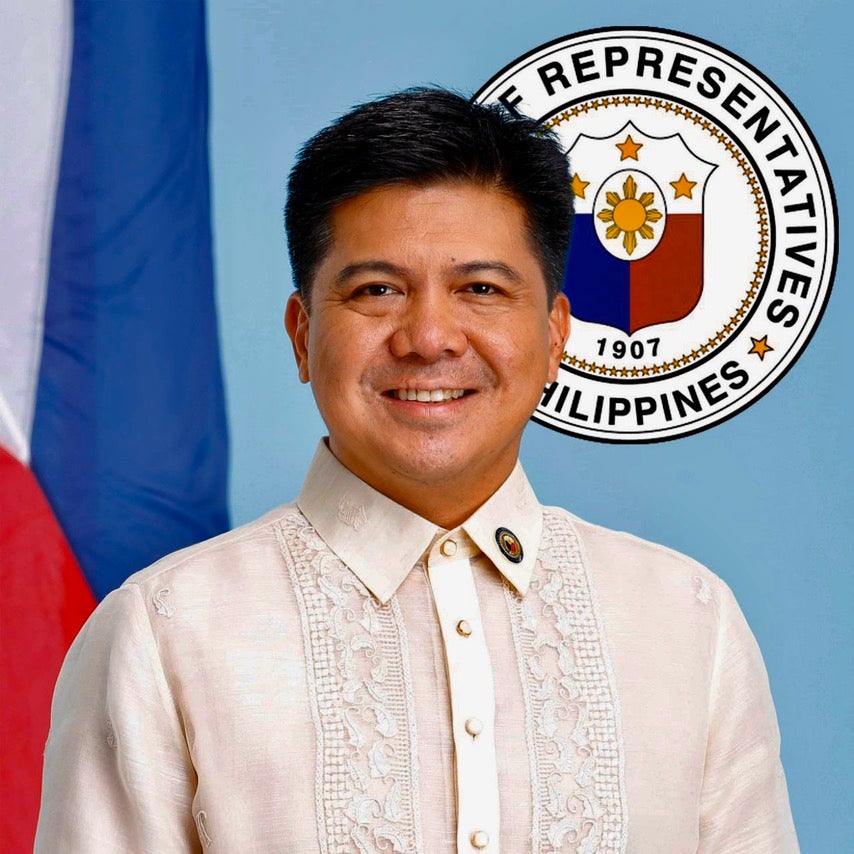 He was just visiting as a “good friend.”

At a press conference on Thursday, Carlo Dimayuga III, who was appointed last week by President Ferdinand Marcos Jr. to head the agency, clarified that Defensor had not taken any role in the MMDA and was only in the meeting to give advice.

Defensor, a former representative of Anakalusugan party list, lost in the Quezon City mayoralty race in May and is ineligible for appointment to any public office for at least one year.

“He’s a good friend and that’s just it,” Dimayuga said of Defensor.

“He’s not part of the MMDA and he has no official function. He was there to visit me [as] I asked for his advice and insights on how to improve traffic for the Oplan Balik Eskwela program,” he said, referring to preparations for the opening of classes on August 22.

New to the job

“I’m just new [here] at the MMDA and it’s natural to ask for friends and seek their advice,” the MMDA chief added.

In the photo circulating on social media, Defensor is shown at an MMDA meeting seated prominently beside Dimayuga.

It triggered a series of posts on Wednesday from Enrile, who asked: “What was Mike Defensor doing in that picture of official function of the MMDA that was published on social media?”

“Was he an official, a consultant, an adviser, a factotum of some sort of MMDA?” he added.

“He was a candidate and loser in the last election, wasn’t he? What was he in that picture? The MMDA boss?” Enrile said, cautioning political figures to not “carelessly show arrogance of power,” especially if connected to the President.

Under the Constitution, “no candidate who has lost in any election shall, within one year after such election, be appointed to any office in the government or any government-owned or controlled corporations or in any of their subsidiaries.”

In another post, Enrile said that as Marcos’ lawyer, he has the “legal and moral duty” to protect the President from people who “take undue advantage of his kindness and their seeming closeness.”

“If you continue with that practice, I assure you, you will be clashing with my office… Stop it!!!!” he said.

Not paid a centavo

In a statement on Thursday, Defensor said he “opted to keep quiet” until he had spoken with “Manong Johnny (Enrile)” to clarify the matter.

“As a friend of chairman-engineer Carlo Dimayuga, and as a former chief of staff of the President (during the Arroyo administration), I was asked to help out in the MMDA effort since this will be the first time after two years that we will open our schools,” he said.

“I am not getting a single centavo in my effort to help the administration. I do not hold office there nor do I order people around,” he said.

Despite Enrile’s criticism, Defensor said he would continue to “help the President and his administration in my private capacity and when I am asked to do so.”