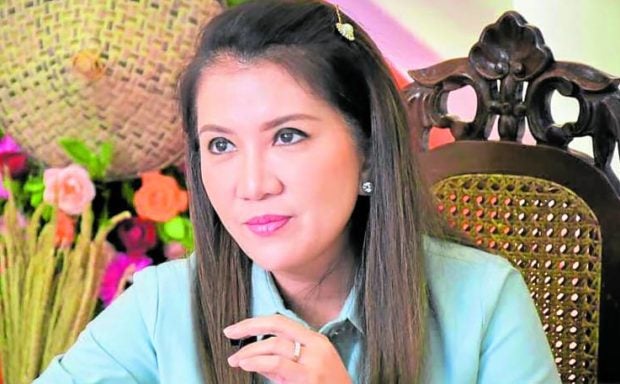 MANILA, Philippines — The House of Representatives will begin on Monday an inquiry into the Sugar Regulatory Administration’s (SRA) supposed approval of the importation of 300,000 metric tons of sugar, which President Ferdinand Marcos Jr. nullified.

San Jose del Monte City Rep. Florida Robes, chair of the House committee on good governance and public accountability, said on Sunday that the committee on agriculture would join her committee in the inquiry into the matter.

“We expect to be enlightened on what really transpired so that we will be able to make informed decisions on the matter,” Robes said, adding, “Good governance requires transparency and accountability. In order to govern properly, we need credible and trustworthy institutions.”

Robes announced the probe a day after Senate President Juan Miguel Zubiri expressed disgust at the supposed corruption at the SRA and demanded that the members of the SRA board resign.

Zubiri said on Saturday that he would deliver his first privilege speech as Senate president on the matter of sugar importation and the SRA and that he would ask the Senate blue ribbon panel to look into the matter.

SO4 opens can of worms

Sugar Order No. 4 (SO4), was signed by Agriculture Undersecretary Leocadio Sebastian in lieu of Marcos who is concurrently agriculture secretary and SRA board chair.

The order was also signed by SRA Administrator Hermenegildo Serafica as SRA board vice chair, sugar millers’ representative Roland B. Beltran and planters’ representative Aurelio Valderrama Jr., whom the Chief Executive appointed only days before SO4 was released on Aug. 8.

On the same day, Press Secretary Trixie Cruz-Angeles announced that the president rejected the importation of 300,000 tons of sugar and that he, as SRA board chairman, never convened the board to approve SO4.

A day after meeting with the president about the matter, Sebastian resigned on Aug. 12 and took responsibility for the order, but the chief executive ordered an investigation anyway.

The other SRA board members, including Serafica, have not commented on the matter even as attempts emerged to blame Executive Secretary Vic Rodriguez for the order because he asked the SRA to prepare an importation plan.

But Angeles said that an importation plan did not mean approval of SO4 and was meant to be a feasibility study that would determine if there was really a need to import, how much should be imported, and when the importation should be done so that prices would not be affected.

The opinion of sugar industry stakeholders should also be sought, she added.

“Actually, it was [Rodriguez] who discovered this. He was the one who raised the issue to the President and showed him the resolution signed by the board that convened illegally,” Angeles said in an interview on state television.

“It was the president himself who said that he did not allow this importation. So everything started there and we can see that it was the executive secretary who also made steps for the investigation to commence,” she recounted.

The issuance of the importation order is being investigated by one of Rodriguez’s subordinates, Deputy Executive Secretary for legal affairs Richard Palpalatoc.