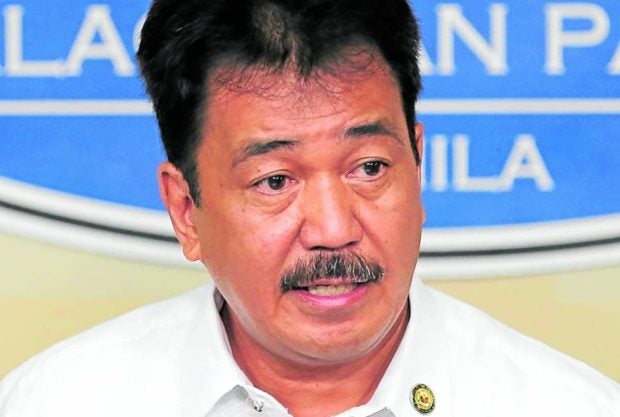 MANILA, Philippines — Prospero de Vera has been reappointed by President Ferdinand “Bongbong” Marcos Jr. as chairperson of the Commission on Higher Education (CHED).

Press Secretary Atty. Trixie Cruz-Angeles announced on Saturday that Marcos has named 12 new appointees to serve under his administration, including de Vera who was at the helm of CHED from 2018 under former President Rodrigo Duterte until July 21, 2022.

Prior to his stint as chairperson, de Vera served as a CHED Commissioner from 2016 to 2018 and was later designated officer-in-charge of the government agency when former CHED chairperson Patricia Licuanan resigned.

Meanwhile, the designation of Raphael Lotilla as the new Department of Energy (DOE) Secretary has also been made official.

On July 11, Lotilla was nominated for the position “pending clarification of his employment status” since he is currently an independent director of Aboitiz Power and ENEXOR.

The Department of Justice later clarified that his nomination as DOE chief is valid and legal.

Lotilla also served in the same post from 2005 to 2007 under former President Gloria Macapagal Arroyo.

Sought for comment on his appointment, Quiroz clarified that he has not yet accepted the position as of this writing.

“If appointed, mag-optional retirement [ako],” Quiroz said in a text message to INQUIRER.net.

Quiroz, in 2021, junked a civil case to recover the alleged ill-gotten wealth of the Marcoses and their associates after the Philippine government supposedly failed to prove its allegations with a “preponderance of evidence.”