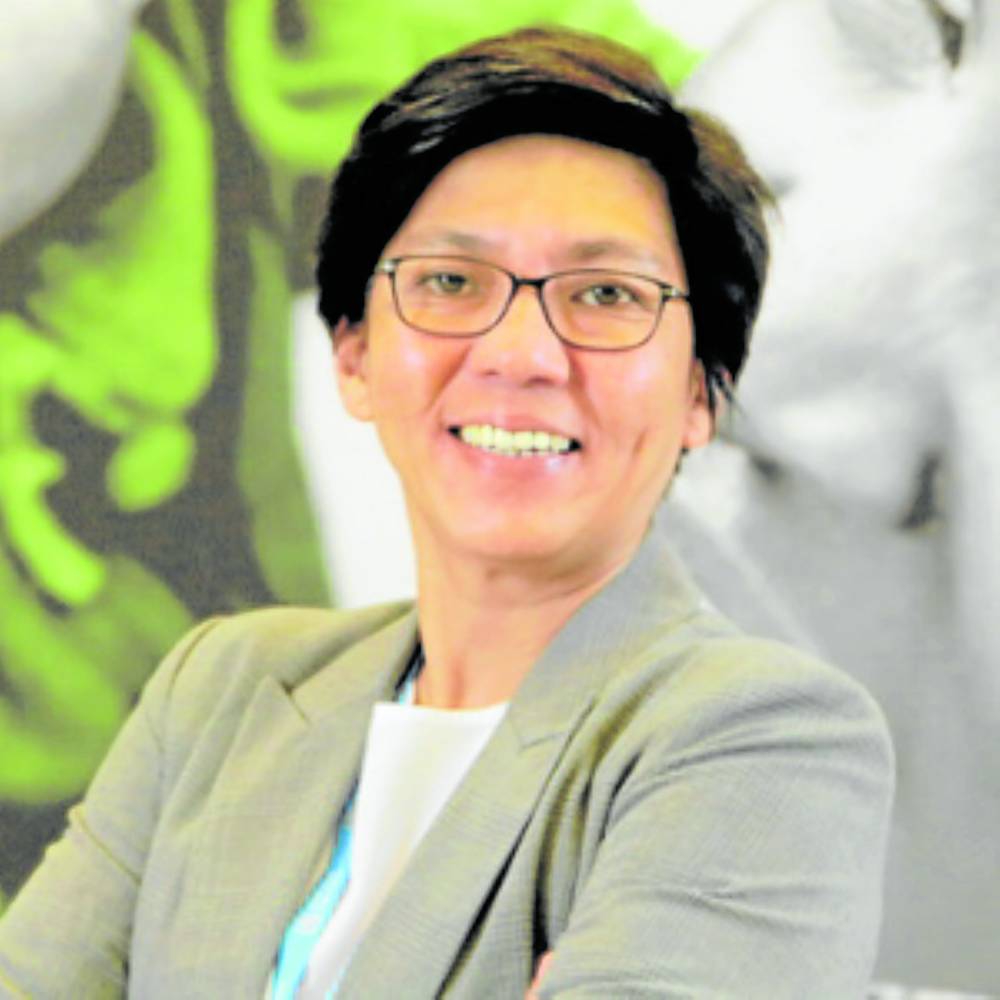 President Marcos has designated Health Undersecretary and spokesperson Maria Rosario Vergeire as officer in charge of the Department of Health (DOH) pending the appointment of a new health secretary.

Press Secretary Trixie Cruz-Angeles on Thursday said Vergeire, who leads the DOH’s Public Health Services Team, would serve as OIC until the end of the month in accordance with Memorandum Circular No. 1.Under MC 1, the next-in-rank or most senior official of an agency will be designated as OIC until July 31 or until a secretary is appointed. Vergeire earlier served as head of the National Vaccination Operations Center.

“We are expecting that if the DOH does not have a designated secretary before that time, the OIC will be extended. But we will see what happens during that time,” Cruz-Angeles said at a Palace briefing.

According to her, the President was still vetting the nominees for the next health secretary but did not present a short list of potential candidates.

“He’s credited with having been the only administrator to have made that agency profitable,” she said, referring to Robles, a longtime aide of evangelist Mike Velarde, founder of the Catholic charismatic group El Shaddai.

In 2017, the Sandiganbayan ordered the arrest of Robles and 10 other LRTA officials for a graft case over the agency’s implementation of a P400-million janitorial contract, but he and the other officials were acquitted.

Aside from the health department, Marcos has yet to announce his secretaries for science and technology, and human settlements and urban development.

Pandemic monitor OCTA Research on Thursday hailed the decision of Marcos to designate Vergeire as the OIC of the DOH as she is seen to provide “continuity and stability” to the government’s pandemic response.

“[Mr. Marcos] chose the right person to be OIC. [Undersecretary] Vergeire will provide continuity and stability to the DOH. She is very competent and the public trusts her. She has been the reassuring voice of the DOH during the pandemic,” OCTA fellow and University of the Philippines professor Ranjit Rye said in a statement to reporters in reaction to the new development at the DOH.

Rye noted that while Vergeire “is not a big fan” of OCTA, he said the health spokesperson should be included in the short list of health secretary candidates.

The DOH, through Vergeire, had contradicted some of the OCTA’s assessment on the COVID-19 situation, such as when the pandemic monitor claimed in November last year that the country had already reversed the surge caused by the Delta variant.

The health official also then cautioned against declaring some areas to be at an “endemic stage,” a conclusion made by OCTA at the time.