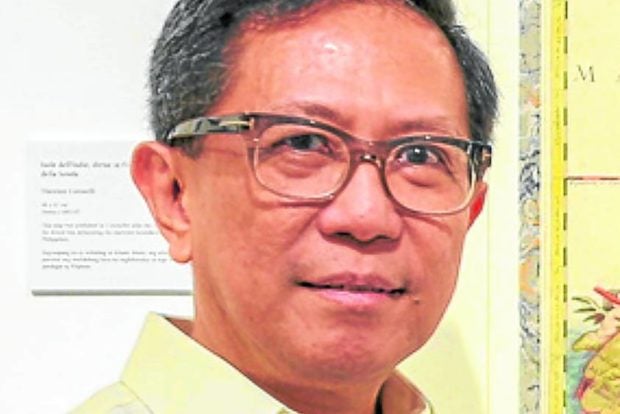 MANILA, Philippines — The nomination of lawyer Raphael “Popo” Lotilla as the new Energy Secretary is valid and lawful, the Department of Justice (DOJ) said Thursday.

Early this week, Malacañang announced that Lotilla was nominated as Energy Secretary.

However, after a few hours, a clarification was issued that his employment status needs to be clarified first. Lotilla is currently an independent director of Aboitiz Power and also of ENEXOR, which describes itself as “a publicly-listed company engaged in oil and gas exploration and production.”

In a statement, the DOJ said looking at subsequent laws, namely the Revised Corporation Code, Securities Regulations Code, and the Code of Corporate Governance, “an independent director is not an officer based on the nature, duties, functions, and responsibilities vis-a-vis the corporation he serves. It is sui generis (of its own kind) in character.

The DOJ added that even the articles and by-laws of Aboitiz Power Corporation and Ace Enexor where Lotilla is an independent director adopt the statutory concept of an independent director, meaning his position does not fall under any of the prohibitions under Section 8 of Republic Act (RA) 7639 or the Department of Energy Act of 1992.

Section 8 of RA 7639 prohibits an officer, external auditor, accountant, or legal counsel of any private company or enterprise primarily engaged in the energy industry from being appointed as Secretary within two years from his retirement, resignation, or separation from the company.