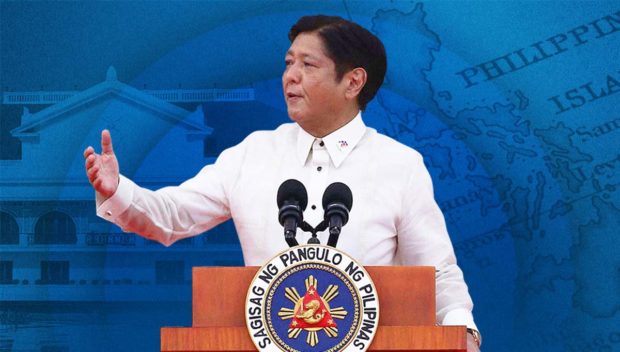 The DOTr announced on Wednesday that Marcos named Cesar Chiong as the acting general manager of the Manila International Airport Authority.

Meanwhile, the Office for Transportation Security will be under a new Administrator, Ma. O Ranada Aplasca.

DOTr said these appointments were enclosed in an appointment letter signed by Executive Secretary Victor Rodriguez.