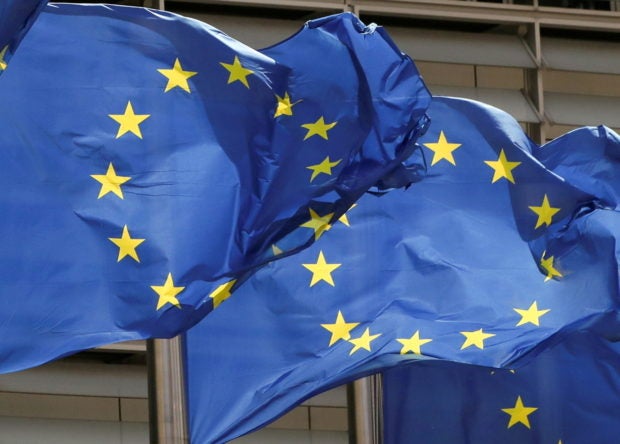 BRUSSELS — The European Union on Wednesday stepped up sweeping economic sanctions against Belarus and blacklisted 22 senior military officers over Minsk’s role in the Russian invasion of Ukraine.

Russia’s military has used Belarus as an important launch pad for its ground and air assault on neighbouring Ukraine.

“Belarus’s involvement in the ongoing unprovoked and unjustified military aggression against Ukraine will come at a high price,” EU foreign policy chief Josep Borrell said in a statement.

“With these measures, we are targeting those in Belarus who collaborate with these attacks against Ukraine and restricting trade in a number of key sectors.”

The fresh sanctions on Belarus came in the wake of three rounds of sweeping sanctions against Russia targeting its economy, leadership all the way up to President Vladimir Putin, aviation sector and state media broadcasts in Europe.

Those included wood products, cement, iron and steel and rubber, and tighter curbs on dual-use good that could be used by its military.

The EU also added six Belarusian generals and 16 colonels to its asset freeze and visa ban blacklist for “participating in a Russian unprovoked invasion against Ukraine by allowing military aggression from its territory”.

Belarus strongman Alexander Lukashenko said Tuesday his forces were not taking part in the attack on Ukraine but ordered more soldiers to his country’s borders with Ukraine and Poland.

Last week, the European Union blacklisted 20 Belarusian borders guards, officers and officials along with a raft of high-ranking Russians over the assault on Ukraine.

The EU first imposed the sectoral economic sanctions on Belarus last June in a response to a crackdown on opponents and the forced landing of a passenger plane to arrest a dissident journalist.

The bloc has hit Belarus with successive waves of sanctions since Lukashenko launched a brutal campaign of repression against demonstrators protesting a disputed election in 2020.

Lukashenko and his sons are on the blacklist.

Lukashenko has become increasingly reliant on Russian President Vladimir Putin in the face of the international isolation and recently oversaw changes to the constitution that could allow Moscow to station troops and nuclear weapons permanently in the country.