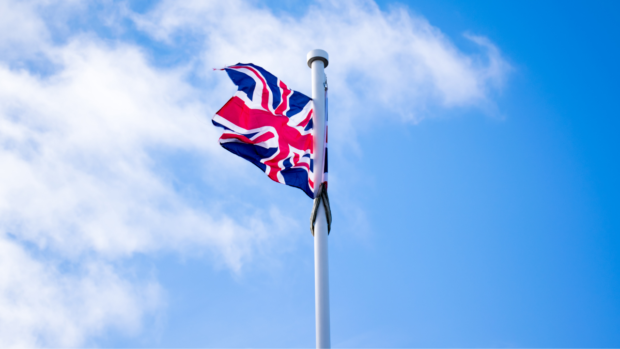 LONDON — The UK on Tuesday announced sanctions against four senior defense figures in the Belarus regime of Alexander Lukashenko for supporting Russia’s invasion of Ukraine.

An assets freeze and travel ban was imposed on Victor Gulevich, Belarus’ chief of the general staff and first deputy minister of defense.

He was “responsible for directing the actions of the Belarusian armed forces, which have supported and enabled the Russian invasion of Ukraine”, the foreign ministry said.

“He has directed joint military exercises with Russia, and consented to the deployment of Russian troops along the border of Belarus with Ukraine, which has directly contributed to Russia’s ability to attack Ukraine, including from positions in Belarus,” it added.

Foreign Secretary Liz Truss said Lukashenko’s regime in Minsk “actively aids and abets Russia’s illegal invasion and will be made to feel the economic consequences for its support for Putin”.

She added: “There will be nowhere to hide. Nothing — and no one — is off the table.