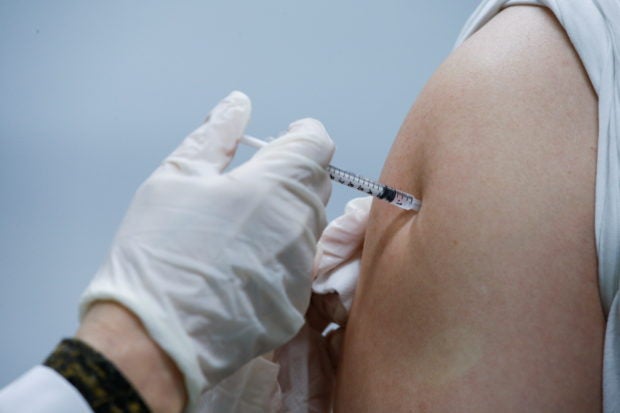 MANILA, Philippines — Mayor Virgilio Mendez of San Miguel, Bohol, one of the local chief executives who received a COVID-19 vaccine shot ahead of priority individuals, said he took the jab because he wanted to shore up confidence among his constituents, aside from the fact that some of those scheduled for vaccination did not show up.

“May mga naka-schedule na hindi sumipot….Yung iba natatakot (Some of those scheduled for vaccination did not show up, others got nervous.),” he said in an interview on ABS-CBN’s Teleradyo on Thursday.

He said his municipality received 4 vials of AstraZeneca with 10 doses each. 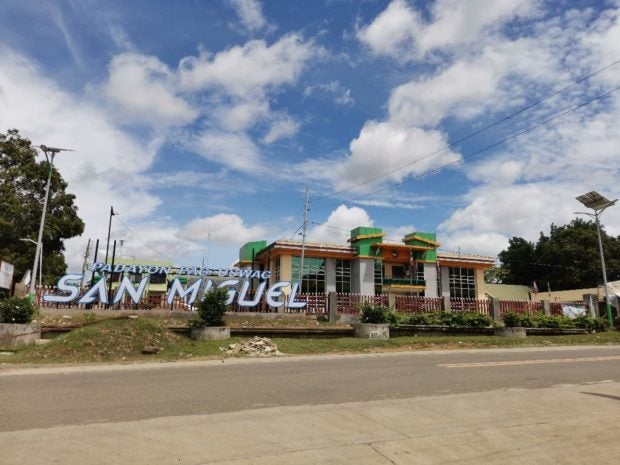 “I was asking the doctor, ‘What will you do? Can we look for a substitute?’ Wala pong substitute,” Mendez said.

He said he asked the doctor if he could take it instead because he is also a senior citizen.

The doctor, he said, saw nothing wrong because he was always exposed.

Without informing the regional interagency task force, Mendez said he “took the liberty” and “took the risk” of taking the vaccine because he was already qualified as a senior citizen.

Mendez was one of the mayors who were issued a show cause order by the Department of the Interior and Local Government for jumping the vaccine line, while inoculation was still underway for medical frontliners, the priority for the first batches of the vaccines.

President Rodrigo Duterte said it was unclear if the mayors should be held liable, especially if they did it in order to allay vaccine fears.