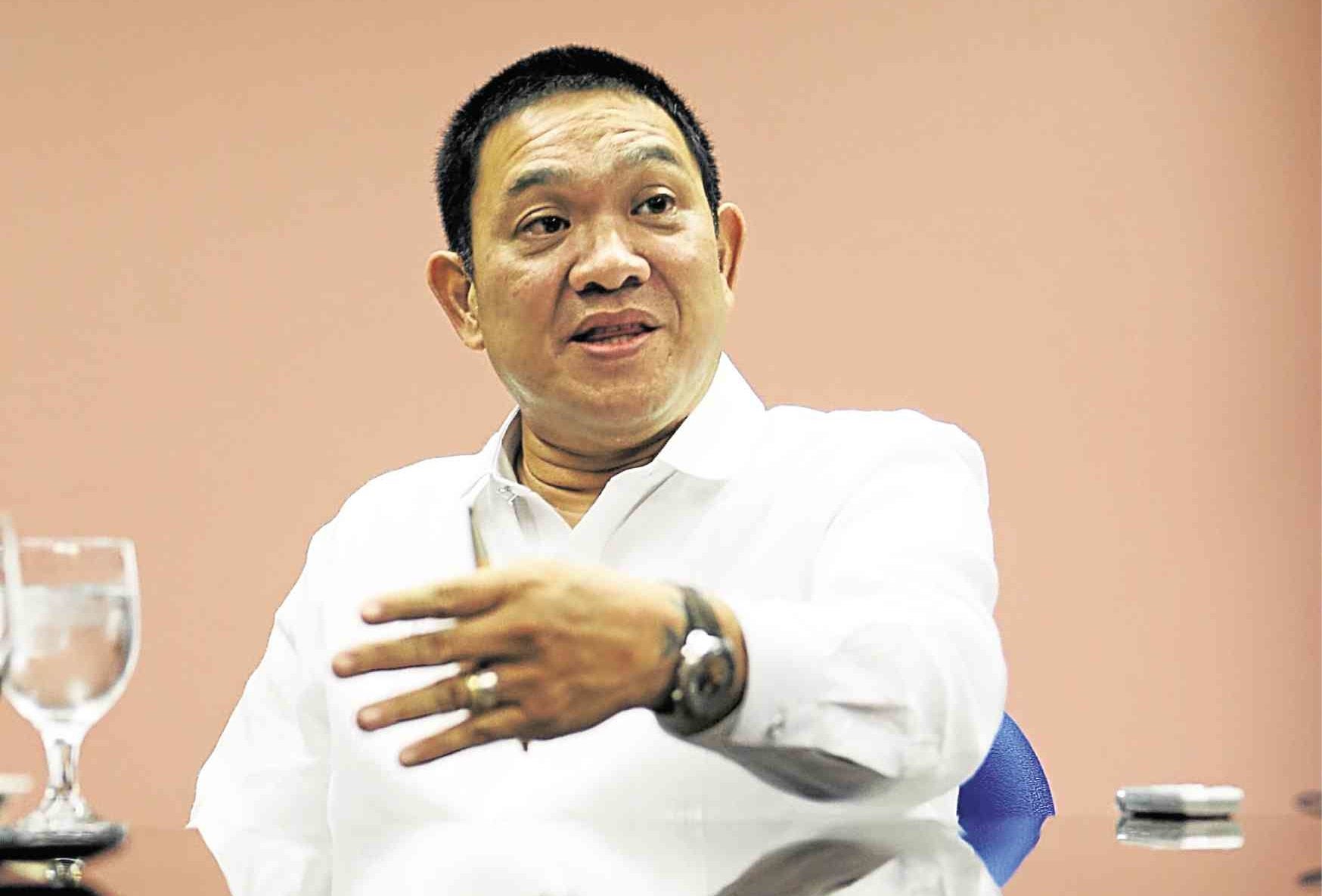 “I do not know why (the senators are) so afraid of making public their individual realignments. Wala naman tayong dapat itago sa publiko. As responsible officials tasked with budget authorization, we must all be ready to defend our positions and decisions,” the Camarines Sur congressman said in a statement.

“P83 what? I don’t even know what he is talking about. LBRMO (Senate’s Legislative Budget Research and Monitoring Office) and finance committee can swear to all that we did not touch anything after ratification except what was agreed in bicam,” Sotto said.

In a separate statement, LBRMO director general Yolanda Doblon confirmed that some of their staff went to the House appropriations panel, but to “prepare for the printing of the enrolled bill” and “to ensure that the amendments are carried in accordance with the Bicameral Conference Committee Report.”

Doblon also said the alleged amendments “were already made known to the public” beforehand, denying Andaya’s claim that they submitted piecemeal amendments to the 2019 budget measure until March 8.

But Andaya said the LBRMO chief was just constrained not to contradict earlier statements made by the Senate President.

“But I believe a good employee must be ready to tell his Boss when he’s wrong. Wrong advice, wrong decision,” he addded.

“I was forced to make full disclosure of the budget cuts and their realignments after the senators refused to come out clean on the issue,” he added.

The country would continue to operate under the 2018 reenacted budget until President Rodrigo Duterte signs the expenditure plan, which was sent to him last March 26. Duterte earlier said he would not sign an illegal budget proposal.

Despite the word war between the two chambers of Congress, Speaker Gloria Macapagal-Arroyo said Wednesday the 2019 national budget would be signed soon.