Veteran election lawyer Romulo Macalintal said this Friday as he explained the leadership hierarchy that must be followed in such an event as mandated under the 1987 Constitution. Macalintal is Robredo’s counsel in an ongoing election protest against the Vice President.

Macalintal’s statement came a day after Duterte threatened to suspend the writ of habeas corpus, declare a revolutionary war and government, and arrest his critics following statements of caution by opposition lawmakers on his order to review all government contracts and loans with private firms and foreign countries. 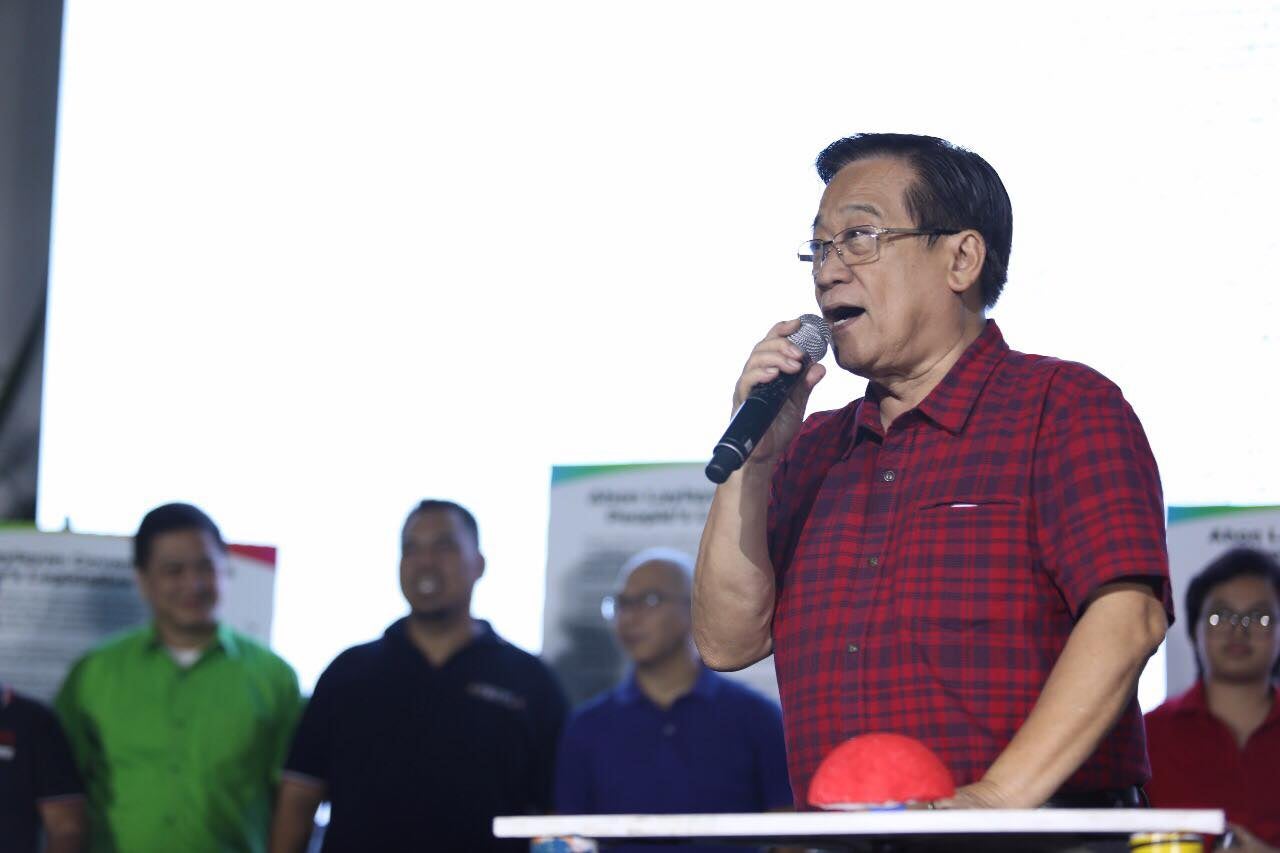 According to Macalintal, a senatorial candidate under the opposition Otso Diretso team, once Duterte proclaims a revolutionary government, he “ceases to be President having divested himself of the Presidency.”

Macalintal, however, pointed out that suspending the privilege of a writ of habeas corpus and declaring a revolutionary government are two “inconsistent” acts.

“If President Duterte suspends such privilege, then he is still adhering to the provisions of our constitution, which is inconsistent with his revolutionary government, which has no charter at all,” he said.

Diokno also reminded Duterte that no one is above the law.

“Wala naman above the law sa ating bayan. So we are ready to face whatever it is he wants to do,” he said.

Opposition senatorial candidates Macalintal, Diokno, Samira Gutoc, and Gary Alejano were campaigning in Bohol on Friday. They were also at Robredo’s “Ahon Laylayan” coalition launch in Poblacion 2, Tagbilaran City, as of this posting. /kga