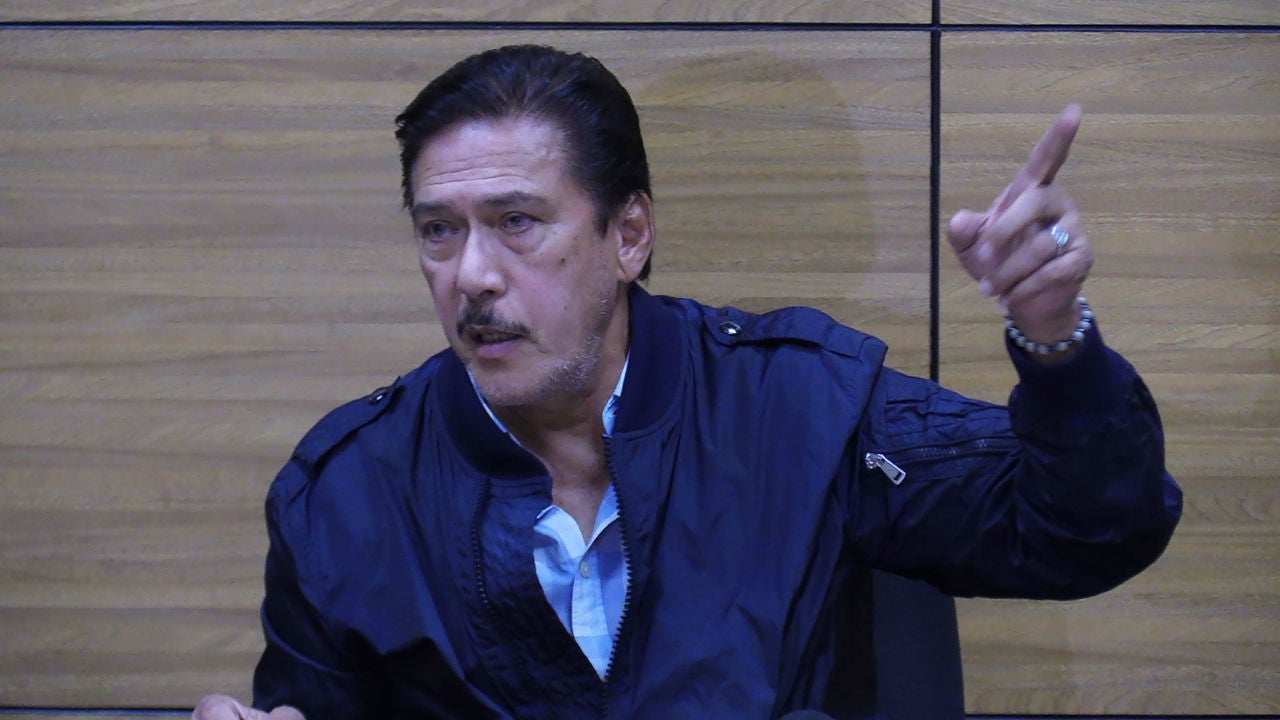 “Delusional na yata. It’s their last ditch effort to influence the President not to veto their illegal realignments,” Sotto told reporters in a Viber message.

Asked in a text message if he was referring to the House itself or Camarines Representative Rolando Andaya, Sotto said: “Yes. Yung nagbibintang na cut daw namin ang budget ng AFP (Armed Forces of the Philippines) at Build, Build, Build.”

“It is the Senate that may find itself liable to accusation of sabotage when it decided, unilaterally, to cut down the allocation for the President’s Build, Build, Build Program and other priority projects,” Andaya said in a statement Monday.

The Senate, he said, “unilaterally decided” to cut the allocation for President Rodrigo Duterte’s “Build, Build, Build” program and other priority projects and “realigned them to other items based on request of individual proponents.”

“Up to now, the Senate has yet to make public a detailed report on the proponents who recommended the individual realignments,” Andaya said.

But Sotto disputed the lawmakers’ allegations, saying they introduced the budget cuts and realignments on the floor.

After the Senate’s approval, the 2019 General Appropriations Bill was deliberated and approved in bicameral conference committee.

The committee report was then ratified by both the Senate and House last February 8.

But because of alleged “pork” realignments, the budget bill was stalled and only transmitted to the President for signature last March 26. /cbb