TAGBILARAN, BOHOL, Philippines — Opposition senatorial candidate Gary Alejano dared President Rodrigo Duterte to just step down from his post if he can no longer handle the issues now hounding the country.

Alejano was reacting to the President’s  threat to suspend the writ of habeas corpus, declare a revolutionary war and government, and arrest his critics, amid criticisms on his order to review all government contracts with private firms and foreign countries. 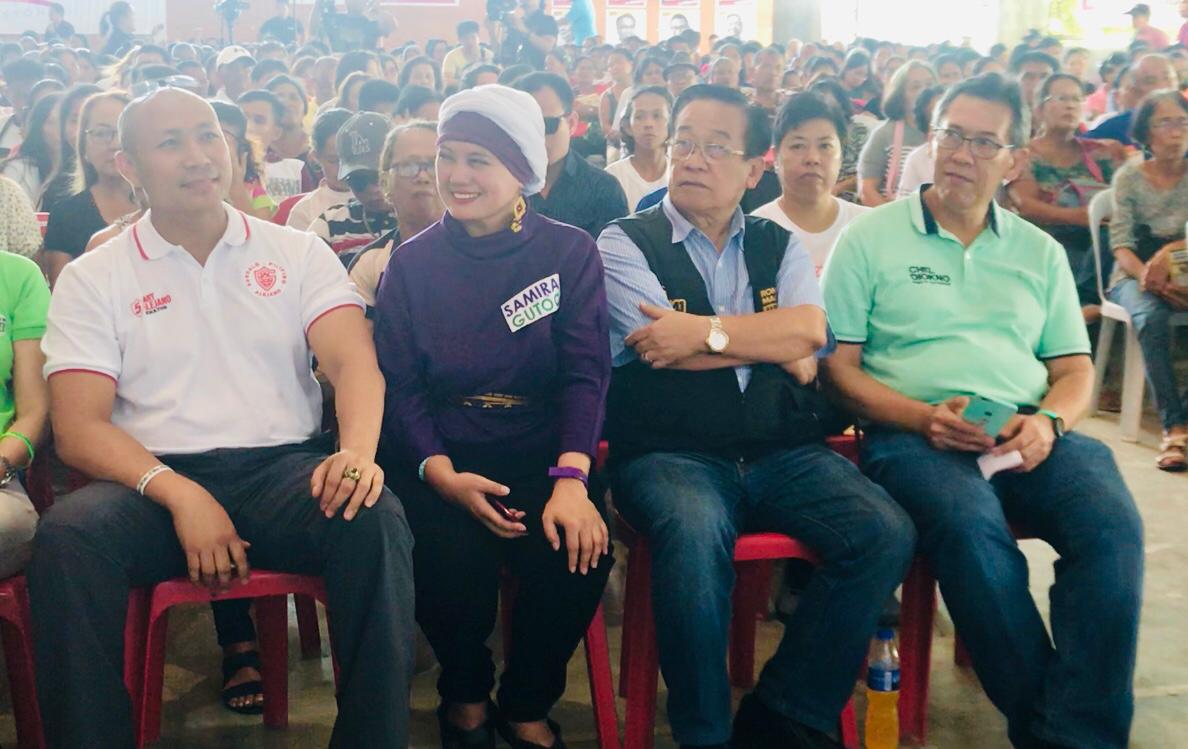 The senatorial contender downplayed the President’s threats as a mere diversion from issues against his administration like the “onerous” loan agreement with China and the alleged involvement of his son, Paolo, to a drug syndicate.

He also expressed confidence that the Department of National Defense and the Armed Forces of the Philippines will stand pat on their earlier position that they will not support anything that violates the Constitution.

In a separate statement, Gutoc also opposed the suspension of habeas corpus and any violent means to control the people, especially during the election season.

“Mr. President, your war on drugs has been brutal, unjust and against the poor and powerless. You would not want to add dictatorship to the list of the injustices against the Filipino people whom you vowed to protect when you were still seeking their votes,” Gutoc asserted.