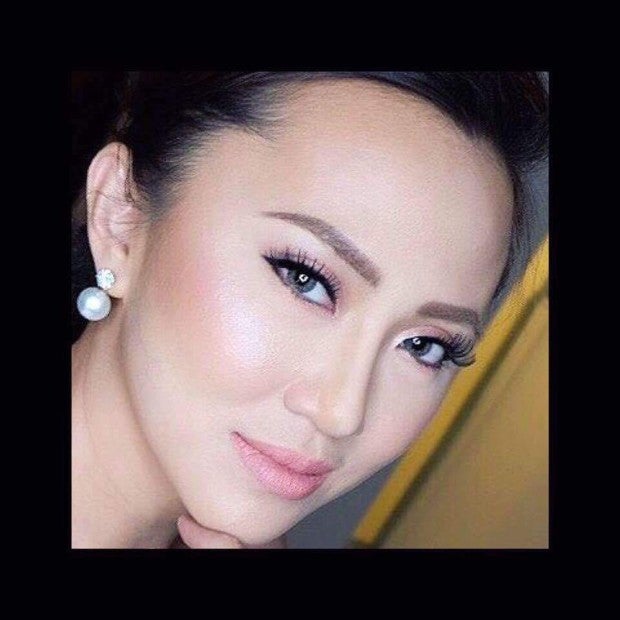 This was the latest in a series of intrigues in private affairs that turned public after the spat apparently compelled Speaker Alvarez to file a graft complaint against Floirendo.

Binag called out Alvarez for being “petty” to burn bridges with Floirendo just because of the altercation. Floirendo has said he is extending a hand of friendship.

“I find it petty for some matured men to be burning bridges of friendship over a girls’ spat,” Binag said in a statement.

Binag confirmed her altercation with Alvarez’s girlfriend Jennifer Maliwanag Vicencio during the Masskara Festival in Bacolod city last year, where “things spiraled out of control and one thing led to another.”

The two women reportedly had a shouting match in public. Binag however denied shouting back.

“The unfurling of events that dragged my name is unfortunate. Let me make it clear that my earlier statement that the problem between my partner, Rep. Tonyboy Floirendo Jr., and his erstwhile friend Speaker Bebot Alvarez started with me and the Speaker’s girlfriend, Jennifer Maliwanag Vicencio, is true,” Binag said.

Binag however could not fathom why Speaker Alvarez would sue Floirendo before the Ombudsman for graft just because of that altercation.

Alvarez sued Floirendo for graft over his alleged conflict of interest when his banana firm Tagum Agricultural Development Inc. (Tadeco) renewed its joint venture agreement (JVA) with the Bureau of Corrections (BuCor) in the lease of 5,308.36 hectares of land at the Davao Penal Colony for a banana plantation even when he was congressman in 2003.

Alvarez said this was a clear case of conflict of interest because the Constitution prohibits members of Congress from entering into contracts with government. He denied filing the complaint because of their girlfriends’ spat.

“It’s true that I had an altercation with Miss Vicencio during the opening of the Maskara Festival in Bacolod late last year. From then on, things spiraled out of control and one thing led to another. But let me just make it clear that as to whether the incident with Miss Vicencio is correlated with the Speaker’s filing of case against my partner is beyond me,” she added. 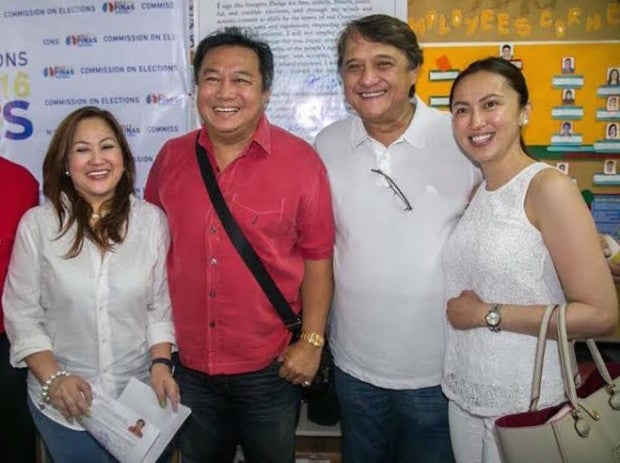 Binag, however, noted that her altercation with Vicencio was “deeper” than a mere catfight between two women – it also “boils down to… greed for wealth, power and influence.”

Floirendo, who used to be friends with Alvarez and even bankrolled his 2016 campaign, denied being behind the ouster plot against Alvarez, who for his part said he does not mind losing his position.

Floirendo denied plotting the ouster plot to install as Speaker former president and now Pampanga Rep. Gloria Macapagal-Arroyo, who was stripped of her deputy speaker post by Alvarez following her no vote on the death penalty bill.

Binag apologized for dragging the Alvarez family into the controversy, reacting to a statement by Speaker Alvarez’s daughter Paula who lamented Binag’s “spin on the issue” to expose the Speaker’s private life.

“I never intended to hurt the Alvarez family because I know where they are coming from. But truth will set us all free,” she added.

In a statement, Paola Alvarez lamented how Binag put a spin on the issue to make it “crass and juvenile.”

“My family and I are shocked that the spin on the issues has become so crass and juvenile. It is incredible how personal relationships are exploited by Rep. Tonyboy Floirendo’s live-in partner, Ms. Cathy Binag, to twist an otherwise simple question of facts. It’s completely appalling!” Ms. Alvarez said.

Ms. Alvarez also said she hopes Binag would respect the family’s privacy and not drag the family in her personal issues.

Binag earlier told this reporter that Alvarez’s wife Emelita even goes to her and Floirendo for help every time she has problems with the Speaker. Binag and Mrs. Alvarez are friends.

Binag did not elaborate what these problems are. IDL/rga