The slain suspect Bernard Montañez, who was listed as one of the police’s “high value targets,” was the object of surveillance, a report from the Cavite-Laguna-Batangas-Rizal-Quezon (Calabarzon) police said.

The police were conducting surveillance around 3:20 p.m. in Batangay (village) Ibayo Silangan when the suspect, who must have realized the presence of the law enforcers, opened fire. 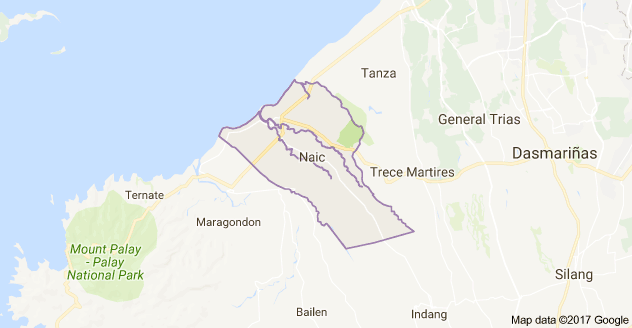