A police official heading the satellite unit of the Philippine National Police Crime Laboratory in Alabang, Muntinlupa City was caught having a “shabu” (methamphetamine hydrochloride) session in Las Piñas City on Thursday morning.

Supt. Lito Cabamongan was arrested by his colleagues after they were tipped off on an ongoing shabu session at Everlasting Homes in Barangay (village) Talong IV around 5:30 a.m. 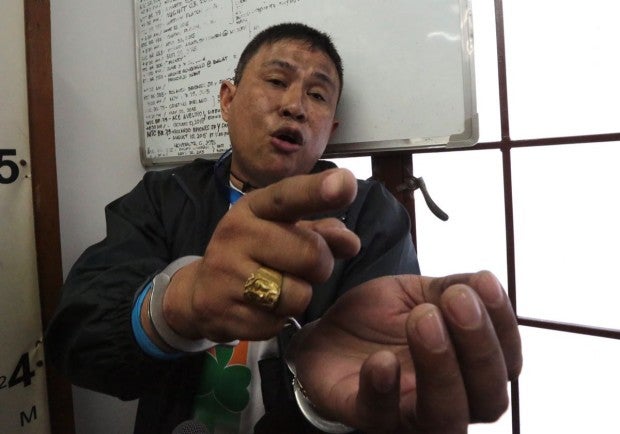 Recovered from the suspects were three empty sachets with residue of suspected “shabu,” disposable lighters and rolled aluminum foil.

As of posting, PNP chief Director General Ronald “Bato” Dela Rosa is on his way to Las Piñas City Police Station where Cabamongan is currently detained.

Charges for violation of Sections 13, 14 and 15 of the Republic Act no. 9165 or the Comprehensive Dangerous Drug Act of 2002 were being readied for filing against Cabamongan and Sabdao. IDL