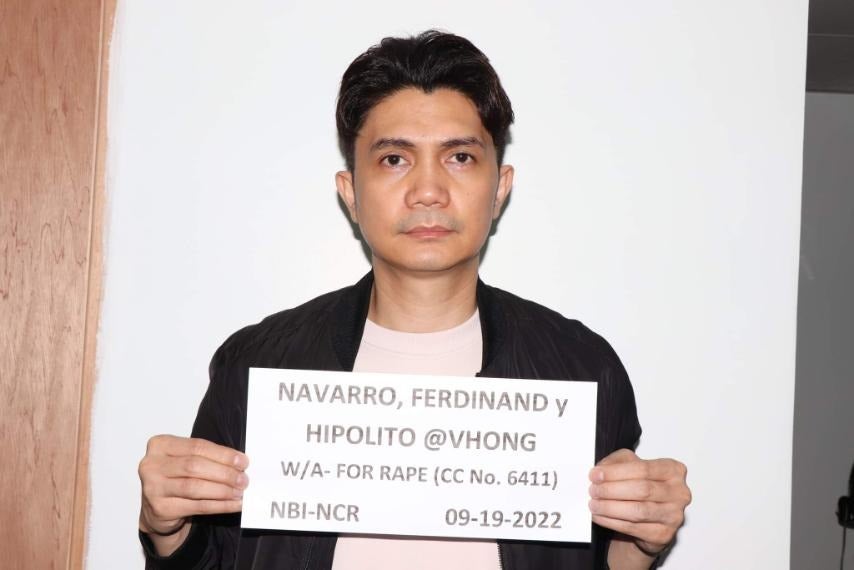 The Court of Appeals has rejected the appeal of actor Vhong Navarro, who challenged the dismissal of the grave coercion charges against Sajed Fernandez Abuhijleh, also known as Jed Fernandez, one of the respondents in a complaint related to the former’s rape case.

In a decision released on Nov. 11, the CA explained that Navarro failed to prove his argument as both sides were given the chance to be heard in their separate appeals. The court declared that due process was followed in reversing the dismissal of the case.

Navarro, in his petition, argued that the Taguig City Regional Trial Court (RTC) Branch 266 rendered a mistrial that resulted from “denial of due process” after the court revised its initial decision and acquitted Fernandez of grave coercion.

The same court initially found Fernandez, along with Deniece Cornejo and Cedric Lee, guilty of coercing the actor to confess to raping Cornejo in a police blotter.

The case is connected to the rape accusations by Cornejo against the comedian in 2014, to which Navarro initially confessed to, until he narrated his own version of the story in which he was beaten up, gagged and humiliated after his private parts were videotaped.

He claimed that he was brought to the Southern Police District by Cornejo’s group and was intimidated and threatened to admit to the crime.

“On the contrary, the records reveal that Navarro and all the accused were not denied the opportunity to be heard as they were required to file their appeal memorandum,” it said.

The court also remained unconvinced that the judge was hampered with any of the evidence.