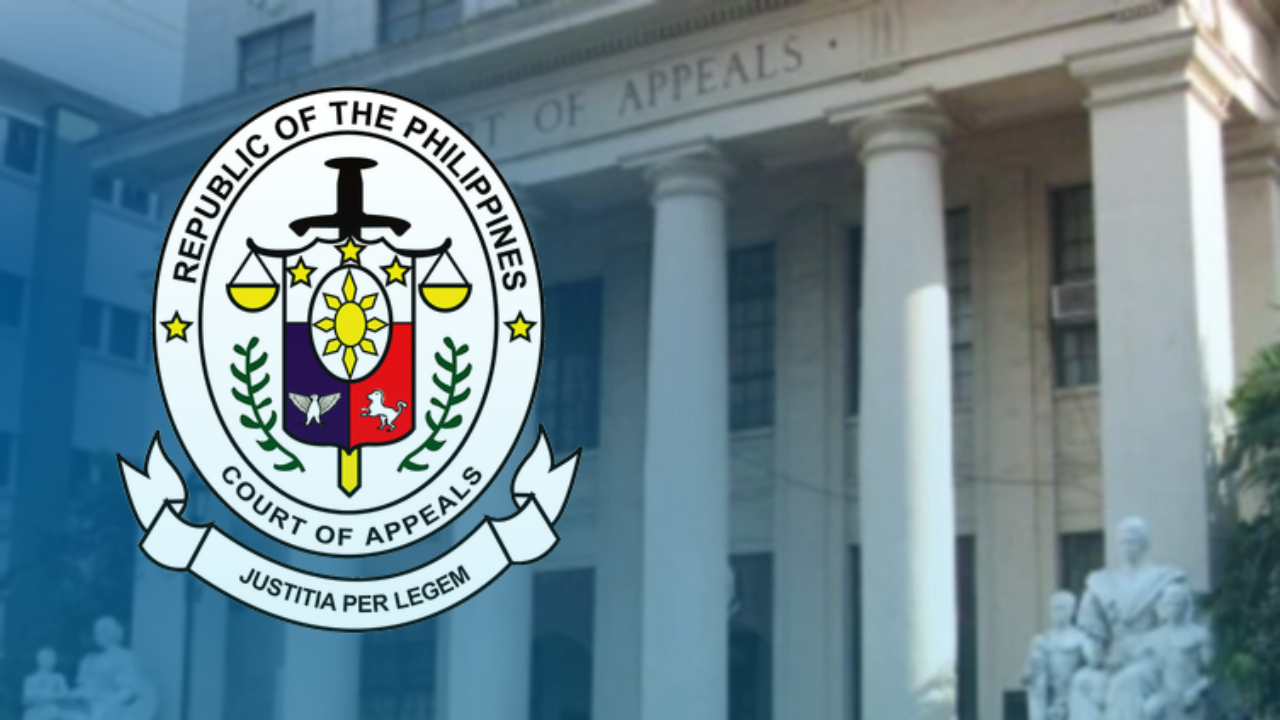 MANILA, Philippines — Actor Vhong Navarro’s petition challenging the dismissal of grave coercion charges against one of the respondents in a complaint connected to his rape case has been turned down by the Court of Appeals (CA).

In a decision dated November 11, CA’s Special Sixteenth Division said  Navarro’s petition for certiorari regarding the dismissal of grave coercion charges against Jed Fernandez was dismissed because both the prosecution and the defense were afforded due process.

Navarro was referring to the decision of the Taguig City Regional Trial Court (RTC) Branch 266, where Fernandez (in real life Sajed Fernandez Abuhijleh) was convicted along with model Deniece Cornejo and businessman Cedric Lee for coercing the actor to admit to raping Cornejo in a police blotter.

However, the Taguig court eventually revised its ruling and dismissed the charges against Fernandez as the prosecution failed to prove guilt beyond a reasonable doubt.  Navarro then challenged the court’s decision before the CA, claiming the Taguig court abused its discretion.

“In vain hope to make this case as an exception against the double jeopardy proscription, Navarro claims that the trial court committed mistrial resulting in a denial of due process. We are unconvinced. Navarro failed to show that the public respondent Judge hampered the prosecution’s evidence in any way,” the CA said.

“On the contrary, the records reveal that Navarro and all the accused were not denied the opportunity to be heard as they were required to file their appeal memorandum. More significantly, Fernandez’s Memorandum dated May 2, 2019 as well as Cornejo’s and Lee’s joint Memorandum of Appeal dated May 7, 2019 were duly filed with and admitted by the RTC,” it added.

According to the CA, the due process simply means providing all sides the chance to be heard — which was done in the hearing of the grave coercion case.

Navarro’s grave coercion complaint stemmed from his meeting with Cornejo in a Taguig City condominium where she alleged that the actor had raped her.  Navarro countered that he was the victim of a set-up.

Navarro filed the grave coercion complaint after he was allegedly forced to admit to the rape of Cornejo in the police blotter.

The CA also maintained that there was no evidence presented by the prosecution to show that Fernandez had committed grave coercion.

“Verily, insofar as Fernandez is concerned, there is no evidence, testimonial or otherwise, that could sway us to believe that he performed any specific overt act in the commission of the crime of Grave Coercion,” CA said.

“These elements, however, were not shown to have been performed or committed by Fernandez. What has been shown instead, and as the assailed Judgment particularly conveys, Navarro admitted to feeling comfortable with Fernandez because the latter was the one talking to him during that time while in the Southern Police District,” it added.