Bantag was looking for Yamashita treasure in Bilibid, says Remulla 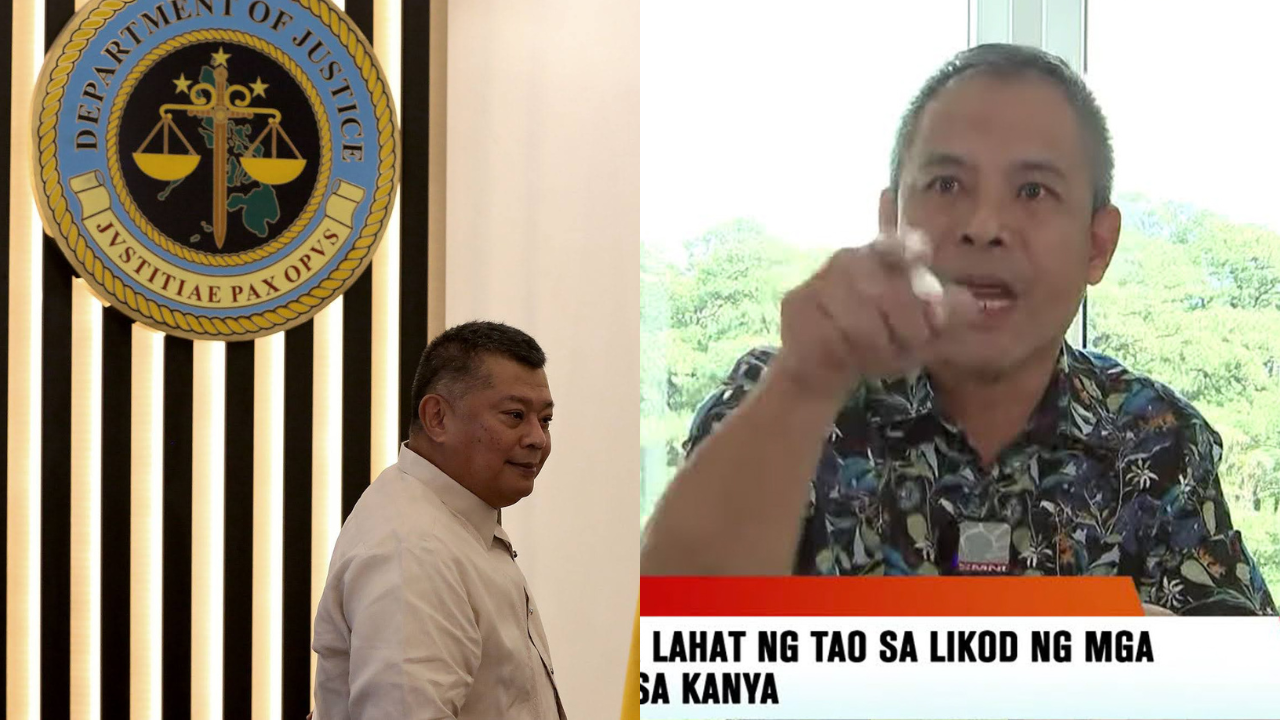 Remulla on Friday recalled Bantag telling him about the latter’s bid to find the Yamashita treasure in August.

The fabled Yamashita treasure refers to the supposed gold and jewels that the Japanese Imperial Army hoarded during their occupation of Southeast Asia during World War II and allegedly buried somewhere in the Philippines. The treasure was named after General Tomoyuki Yamashita, “The Tiger of Malaya,” who was a key figure during the Japanese occupation of the Philippines.

“He told me about this a few months ago when I was just new to the job, probably in August. That was the only thing he told me. He was searching for Yamashita treasure. I told him not to pursue it. That’s what I said. I didn’t know how big it was. I didn’t know how they were going about it but I told him not to pursue it,” he told Inquirer.net over the phone.

Remulla said he was not aware that Bantag had still been relentlessly pursuing this until new prisons chief Gregorio Catapang showed him a video of it.

Moving forward, he pointed out that the Office of the Ombudsman can take cognizance of this issue.

“There can be administrative and criminal cases filed if that’s what it takes to rectify the things that had been done,” he added.

On other alleged anomalies hounding the Muntinlupa penitentiary, such as a newfound tunnel and the presence of a menagerie of animals, Remulla said Catapang will be giving him a report about these matters in “a few days.”

Catapang first revealed their discovery of the tunnel last week which, he said, was part of an excavation project near the official residence of the BuCor director general.

READ: BuCor officials discover ‘tunnel’ but unsure what it is for

The Justice Secretary noted that their concern now is to clamp down on “organized criminal activity” at the NBP and the BuCor, its mother agency.

“We’re looking into that matter now. Into the organized criminal activity happening within, in spite of the fact there are already persons deprived of liberty and they’re supposed to be under a correction system,” Remulla said.

Bantag, who is tagged as the alleged brains behind the murder of radio journalist Percival “Percy Lapid” Mabasa, was placed on preventive suspension last October on the order of President Ferdinand Marcos Jr.

He is also facing a murder complaint for the death of the alleged middleman in the case, Cristito Palaña, who was earlier identified as Jun or Crisanto Villamor.

Bantag, however, repeatedly said he is innocent, adding that he gains nothing from Mabasa’s death.

INQUIRER.net has reached out to Bantag to get his side, but he has yet to respond as of this posting.