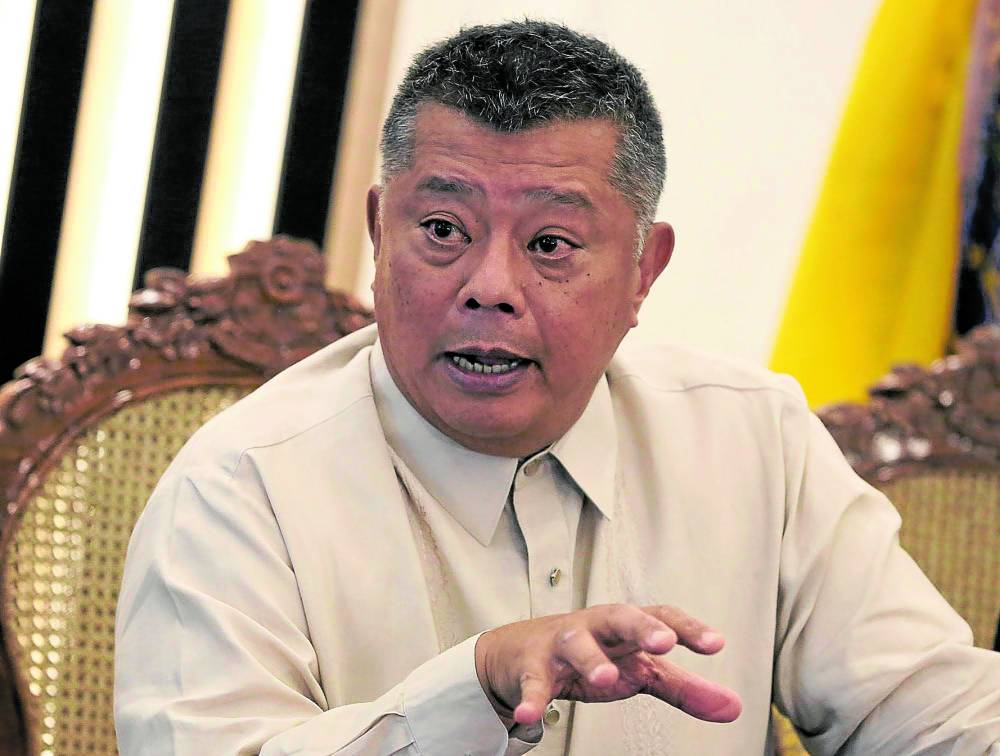 Remulla in a phone interview with INQUIRER.net also said the Human Rights Watch (HRW) — an international group monitoring human rights situations in several countries — can provide them with names to investigate.

It came about after Human Rights Watch’s deputy Asia director Phil Robertson alleged that the Philippine National Police (PNP) was hiding the true death toll from the public in the drug war being waged by the administration of President Ferdinand Marcos Jr.

Since Marcos assumed power, the PNP has reported 46 lives lost in anti-drug operations. However, Human Rights Watch cites a report from the University of the Philippines (UP) that claims 127 were killed.

“We’re not downplaying anything. If there are names that they want us to investigate, give me the names and I will have it investigated,” Remulla said.

“Kasi nga they want to have general statements against the government, so give the names and I will have them investigated immediately,” he added.

Robertson said the PNP’s description of the 46 deaths as ‘very minimal’ is also insensitive to the families of those killed.

However, the PNP’s Public Information Office (PNP-PIO) said many drug dependents have graduated from the rehabilitation programs organized by the PNP and by various local government units.

“Our record shows that a total of 654,228 persons who used drugs graduated from Joint PNP and LGU-initiated and supported ‘Recovery and Wellness Program’ from July 2016 to October 2022,” PNP-PIO said in a message to reporters.

INQUIRER.net earlier tried to get a reaction from Malacañang about the HRW’s claims, but the Palace has yet to reply as of posting time.

The President earlier said he will be making changes to how the government will conduct its anti-illegal drugs campaign.

Last June, Marcos told Swedish Ambassador Annika Thunborg that the drug war will continue but within the framework of law and human rights.

Marcos again mentioned the policy shift in his first State of the Nation Address (Sona).

READ: Campaign vs illegal drugs to continue; PNP to be ‘compliant with law’ — Palace

Former President Duterte was credited for starting a whole-of-nation approach to the drug war, but there were also reports of extra-judicial killings. One such case involved police officers who were found guilty of the killing of Kian delos Santos.