Campaign vs illegal drugs to continue; PNP to be ‘compliant with law’ — Palace | Inquirer News

Campaign vs illegal drugs to continue; PNP to be ‘compliant with law’ — Palace 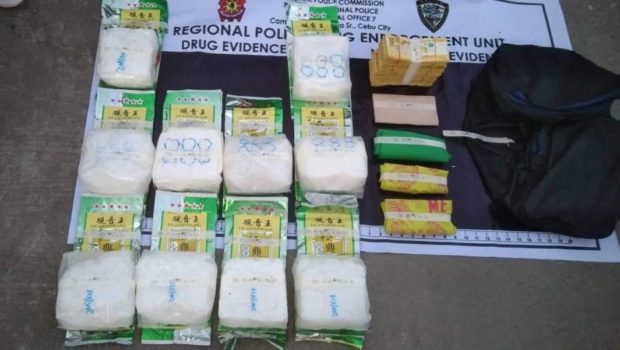 MANILA, Philippines — The campaign against illegal drugs will continue under the Marcos administration, with the Philippine National Police (PNP) vowing to implement it compliant with the law, the Palace said Thursday.

(Our campaign against illegal drugs will continue and the President trusts that his PNP chief will set policy and directives regarding this.)

“Nilabas naman po ni Chief PNP na tuloy-tuloy ang kanilang operasyon and they will be compliant with the law pursuant to this,” she added.

(The chief PNP has said that their operations will continue and they will be compliant with the law pursuant to this.)

Marcos earlier revealed that former President Rodrigo Duterte advised him to continue his the war against illegal drugs.

In July, Interior Secretary Benjamin Abalos said the war against drugs will be “as intensive as before on the basis of my oath as a public official in accordance with the Constitution.”