Marcos Jr. said he and Duterte had “several” meetings even before the May 9, 2022 elections, being that he is the only administration candidate.

In the meetings, Duterte, according to Marcos Jr., said he can combat the country’s drug problem “in his own way” as long as it is continued.

(The one thing he is assertive about is that I continue the anti-drug war he started.)

(Do it your own way, just don’t forget about it because it will be our youth who will suffer. Their lives would be ruined.)

Duterte is facing a complaint before the International Criminal Court for crimes against humanity in connection with the killings under his bloody drug war. 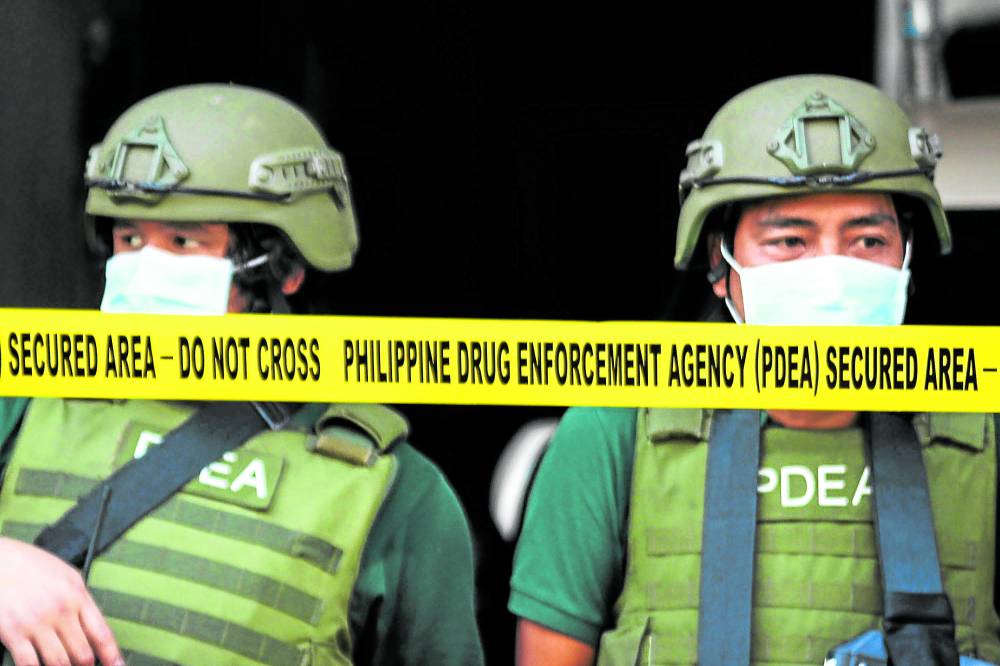 (FILE) A shabu warehouse is shut down by the Philippine Drug Enforcement Agency (PDEA) in Brgy. Tinajeros, Malabon City. Two men were arrested by the PDEA agents during the raid including a Chinese-Filipino. INQUIRER PHOTO/ JAM STA ROSA

Marcos Jr. also recounted another meeting with Duterte where they had “casually discussed” the economy.

He said that Duterte and other people were talking about increasing the monthly cash subsidy for poor families amid the rising prices of fuel from P200 to P500.

(I’m sorry if you are going to be the next president, I will take the money because the people need it.)

Marcos Jr. said that he was only a “bystander” to the discussion and he was “only watching.”

“It’s a very casual discussion but he likes to throw it out there to see how people react and to see how it should be changed,” he said.

President Duterte ordered the increase of the monthly cash subsidy in March this year.