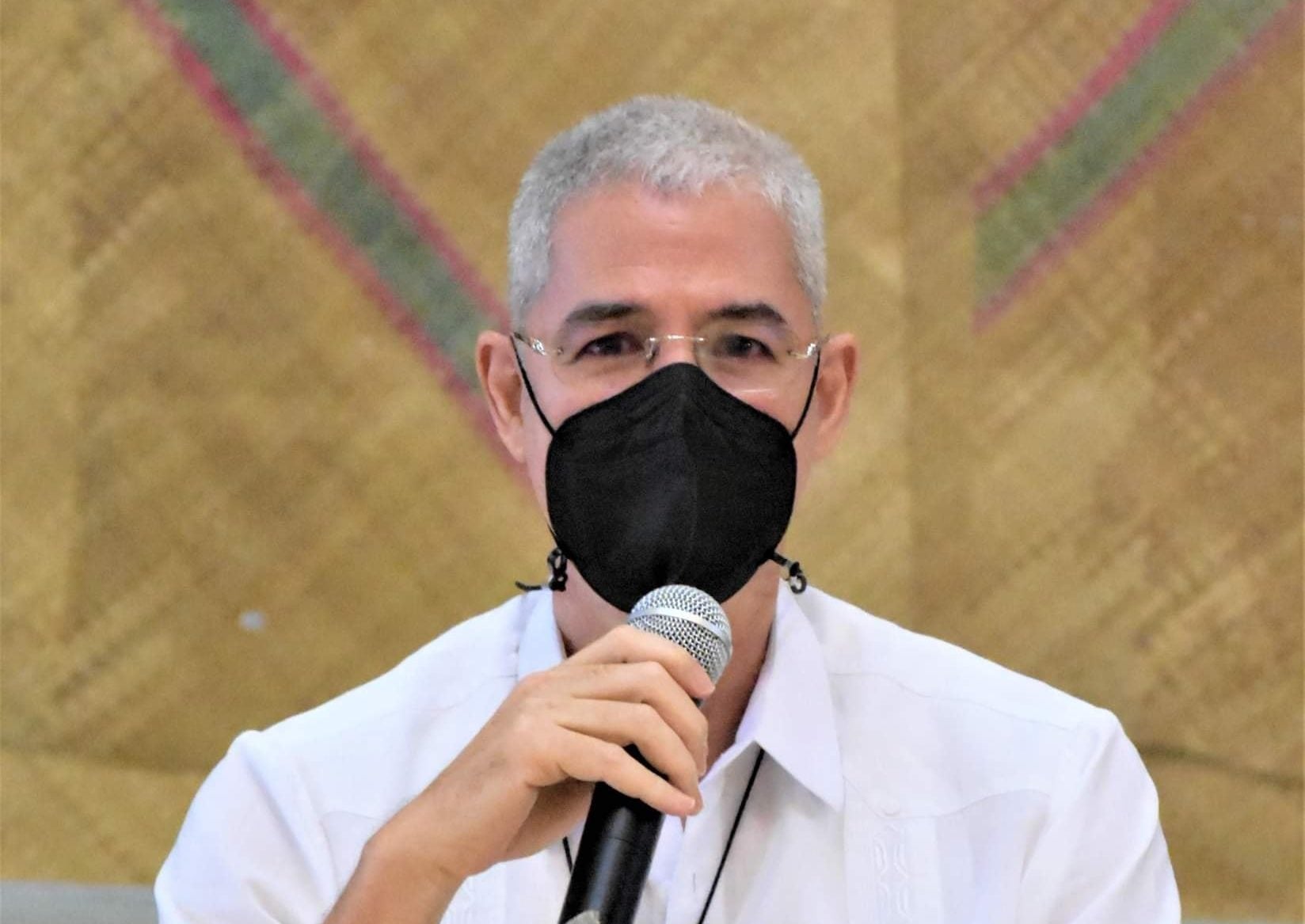 Lacson, in a May 19 letter to Sanogal, said it has come to his attention that she had not reported for work since March 18 without an approved leave of absence and with no official communication on her whereabouts despite numerous attempts to contact her.

Dropping from the roll is non-disciplinary and is appealable before the Civil Service Commission (CSC) within 15 days from receipt of the notice.

Diaz said an agreement had been reached for the transfer of Sanogal while she was processing her retirement papers to the governor’s office.

Sanogal said her termination was moot and academic since she had already filed a complaint against Lacson at the CSC for constructive dismissal.

She said she was constructively dismissed when she was demoted from her responsibilities as a technical manager and transferred to the governor’s office to work on administrative concerns.

Sanogal said she was made to report to Diaz, who is on the same employment level as her.