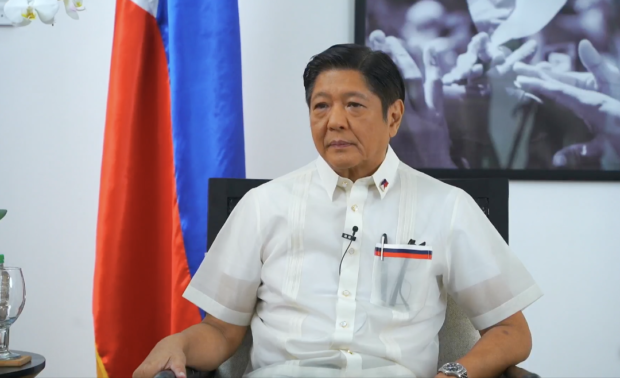 MANILA, Philippines — President-elect Ferdinand “Bongbong” Marcos Jr. will continue the war against illegal drugs “within the framework of the law and with respect for human rights,” Swedish Ambassador Annika Thunborg said Friday.

Thunborg said the war against drugs was among the topics discussed during her courtesy call on Marcos in Mandaluyong City.

“We also touched upon political affairs and the importance and the strong commitment that has been expressed by the President-elect to conduct the war on drugs within the framework of the law and with respect for human rights and focus on rehabilitation and socio-economic development,” she said in a press briefing.

“[It is] something that is very much appreciated on my government’s side as well,” she added.

Duterte, according to Marcos, said he can combat the country’s drug problem “in his own way” as long as it is continued.

The outgoing Chief Executive is facing a complaint before the International Criminal Court for crimes against humanity in connection with the killings under his bloody drug war.

Meanwhile, Thunborg likewise expressed that the socio-economic and financial reforms that were put in place during the Duterte administration will continue.

“We hope to provide more job opportunities and areas of collaboration including in green technologies, smart mobility, smart cities,” she added.

Duterte says he’s ready to face ICC case, others once he steps down