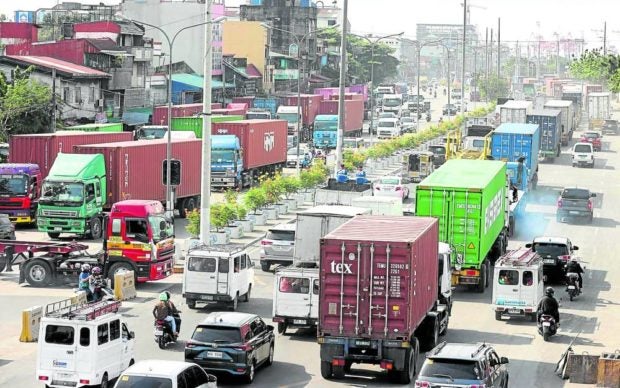 MANILA, Philippines — More pre-pandemic routes have been reopened, paving the way for more than 3,500 public utility vehicles (PUVs) to return to the road, according to the Land Transportation Franchising and Regulatory Board (LTFRB).

The LTFRB issued on Friday Memorandum Circular No. 2022-073 reopening the 43 routes, mostly for trips in Quezon City, Muntinlupa City and Rizal province, which have been closed to PUVs when the pandemic broke out in 2020.

According to the LTFRB, the routes were reopened in line with the Metro Manila Urban Transportation Integration Study Update and Capacity Enhancement Program (MUCEP), a project of the LTFRB, which aims to understand the demand and supply for public transportation in MUCEP areas and identify the best possible routes.

These MUCEP areas include cities in Metro Manila, and in the provinces of Bulacan, Laguna, Cavite and Rizal.

Out of the 43 routes to reopen to the public, 20 are for buses, 16 for jeepneys and seven for UV Express units.

Among the routes that the LTFRB reopened were the jeepney routes from San Rafael in Rodriguez, Rizal to Quezon City Hall and from Barangay Bagong Silang in Caloocan City to Ever Gotesco along Commonwealth Avenue.