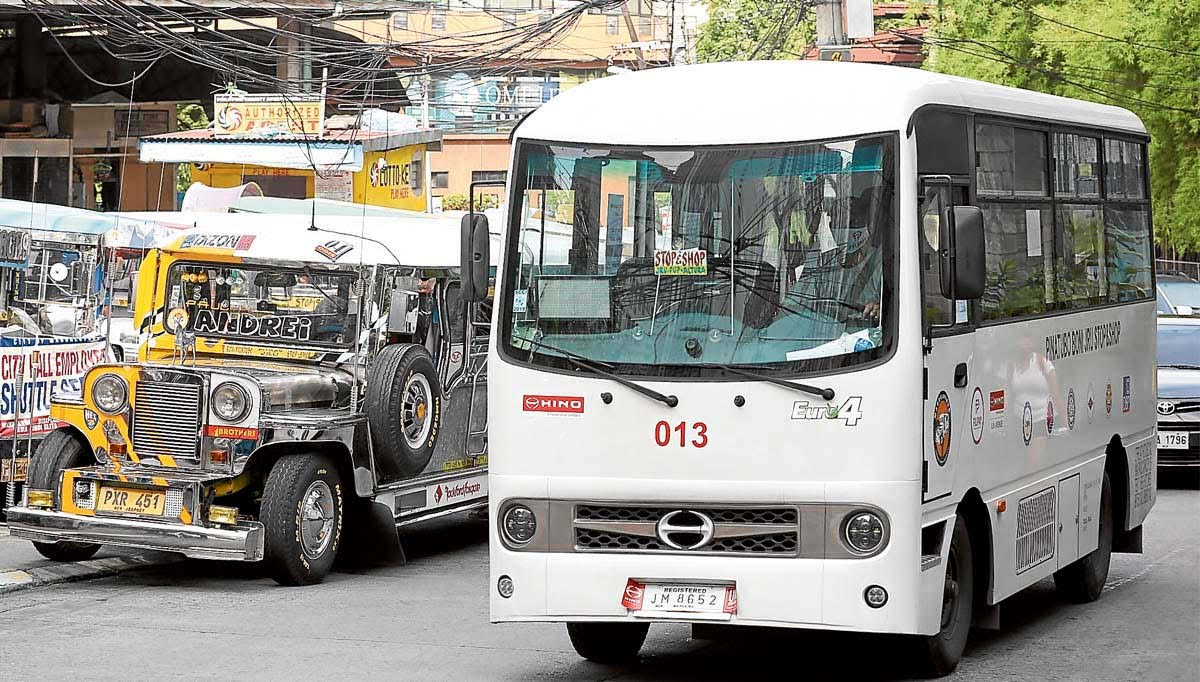 MANILA, Philippines —The Land Transportation Franchising and Regulatory Board (LTFRB) on Wednesday announced the official reopening of 133 pre-pandemic, non-Edsa public utility vehicle (PUV) routes in Metro Manila and in nearby provinces for buses, jeepneys and UV express vehicles in time for the opening of in-person classes this month.

In a press conference, LTFRB Chairman Cheloy Garafil said the routes were reopened following the release of Memorandum Circular (MC) 2022-067 or the guidelines for the resumption of operations of non-Edsa city bus routes and  MC 2022-068. It details the resumption of operations of traditional jeepneys, modernized jeepneys, and UV express services.

Under the said MCs 33 pre-pandemic, non-Edsa city bus routes have been reopened while 68 more pre-pandemic roads for jeepneys and 32 routes for UV express vehicles have also been reopened, including routes that go into and outside Metro Manila.

“Tomorrow na effectivity nito (is its effectivity), so bus operators can start applying as early as Thursday,” said Garafil.

The application for special permits are expected only to take one or two days, said Garafil. On the other hand, jeepney drivers with existing valid Certificate of Public Convenience (CPC) may ply the reopened routes with the MC’s effectivity.

Meanwhile, Garafil expressed confidence when asked if the reopened PUV routes will be enough for the expected large volume of passengers and traffic as in-person classes open in Metro Manila on Monday.

(We are pretty confident that these routes are enough with the existing units because the city bus routes cover 90 percent of the pre-pandemic routes, so basically, it already covers everything.)

Garafil also explained that around 11,000 vehicles are expected to operate in the 133 routes. Most of these will be plying roads in the university belt or areas with a high concentration of schools.