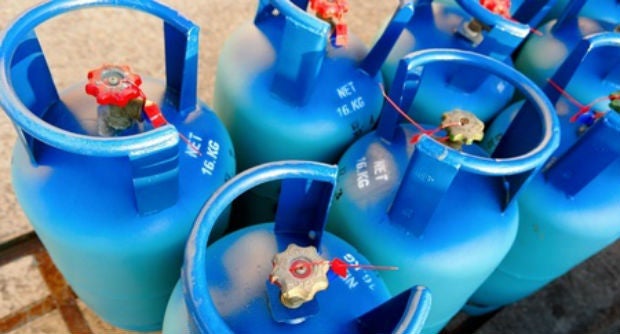 MANILA, Philippines — Consumers distressed by rising inflation are in for a double dose of relief as the cost of cooking gas has dropped while other fuel prices are poised to go down for a fifth time next week. In a new reprieve for motorists, oil industry sources expect another fuel price rollback in a few days, albeit lower than the previous adjustment.

If the projections hold, it would be the fifth consecutive time that oil companies decreased the prices of diesel and kerosene.

The source provided the estimates based on the average Mean of Platts Singapore (MOPS) trading from Sept. 26 to Sept. 30.

On Friday, Rodela Romero, assistant director of the Oil Industry Management Bureau, of the Department of Energy (DOE) said kerosene prices may go down by more than P1 per liter.

In a radio interview, she said the price rollback was due to interest rate hikes implemented by central banks worldwide, which outweighed the impact of the Organization of the Petroleum Exporting Countries (Opec) and its allies’ decision to reduce output.

“Due to the increase in interest rates, the demand for oil declined,” said Romero, adding that the depreciation of the Philippine peso against the US dollar also affected domestic pump prices.

Last week, diesel and gasoline prices dipped by P1.25 per liter and P1.65 per liter, respectively, while that of kerosene went down by P1.35 per liter.

Households have received another respite with the decline in the prices of cooking gas.

In separate advisories, Petron, Phoenix Petroleum and Solane announced a decrease of P2.55 per kilogram, equivalent to P28.05 per 11-kg cylinder, in the prices of liquefied petroleum gas (LPG) effective Saturday at 12:01 a.m.

“These reflect the international contract price of LPG for the month of October,” according to Petron.

Petron and Phoenix Petroleum also cut AutoLPG prices by P1.43 per liter at the same time.

Last month, Petron and Phoenix Petroleum reduced LPG prices by P1.75 per kg while Solane dropped its price by P1.62 per kg.