Cities next to Manila asked to declare June 30 holiday 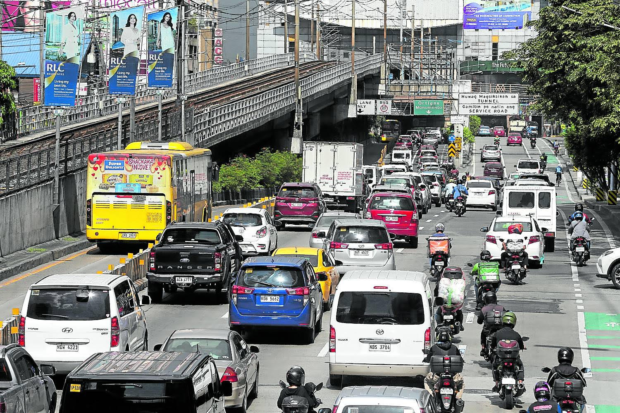 MANILA, Philippines — An official of the Philippine National Police on Saturday asked cities next to the City of Manila to also declare a nonworking holiday in their jurisdictions on June 30 to lessen the inconvenience expected due to road closures and protest rallies during the inauguration of President-elect Ferdinand Marcos Jr.

Since security measures will be in place, including road closures and checkpoints, Maj. Gen. Valeriano de Leon, director for operations of the PNP, said holiday declaration would lessen inconvenience to the residents and workers in the city.

The mayor said the holiday declaration was to give the public, especially Manila residents the “full opportunity to witness and welcome this significant event in the life of the nation.”

The PNP thanked the city government of Manila for the holiday declaration “because this will be a big help to us in implementing the necessary security measures.”

Marcos’ oath-taking is set to be held at the National Museum of Fine Arts, or the Old Legislative Building, which last hosted a presidential inauguration in 1946, or 76 years ago.

Road closures and traffic rerouting will start at 12:01 a.m. on June 26, while the Task Force Manila Shield will be activated on June 28. These security measures will be implemented along with the gun ban in Metro Manila from June 27 to July 2.