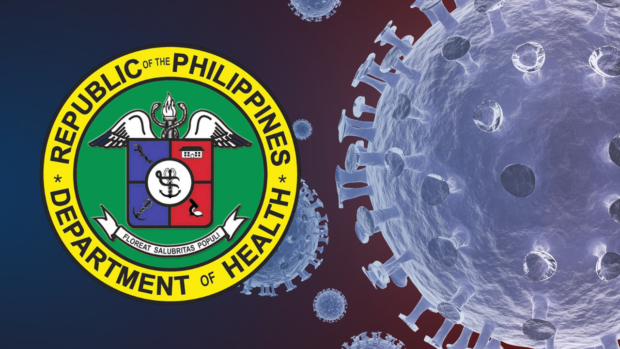 MANILA, Philippines — The Department of Health (DOH) on Saturday classified five areas in Metro Manila under “moderate risk” as the positivity rate in the region rose above the 5-percent World Health Organization benchmark.

But Vergeire said there was no need yet to escalate Metro Manila to the stricter alert level 2 as the other cities in the National Capital Region (NCR) were still classified as low risk.

According to the DOH, an area is identified as moderate risk if it has a positive two-week growth rate and average daily attack rate of at least 6 average cases per day for every 100,000 individuals.

“For now, we are not seeing an escalation to alert level 2,” she said at the Laging Handa briefing but warned that it could be possible next week if COVID-19 cases continue to rise.

Despite having a “slightly high” positivity rate, Vergeire said the hospital utilization rate in NCR has remained manageable.

She pointed out that “even though the positivity rate is increasing, as long as we can maintain our hospitals not getting overwhelmed, as long as there are less severe and critical [cases], our system is okay.”

She said most COVID-19 cases were mild and asymptomatic while severe cases were “not that significant.”

But the health official again warned that the daily COVID-19 cases in Metro Manila could reach as high as 2,000 by the middle or end of July because of waning immunity and noncompliance to minimum public health standards.

Vergeire also said that aside from those immunocompromised, all other teenagers would be able to get their booster shots.

“Hopefully, in the coming weeks, we’ll see a slow rise in the booster doses for those aged 12 to 17 because they need these booster doses,” she said, adding that so far around 100 immunocompromised minors in the 12 to 17 age bracket have already received their booster shots.

The DOH earlier quelled concerns about the rise in cases and said that even if the positivity rate was high, most COVID-19 cases nowadays were mild or even asymptomatic.

“It is important to consider the overall picture of transmission and case severity, which is what the alert level system does,” the DOH added in a statement.

It said that tests were now being made in a focused manner. “Our protocol for testing is risk-based, meaning we conduct fewer tests that are directed toward more likely positive cases. This gives us a higher positivity rate,” the DOH said.