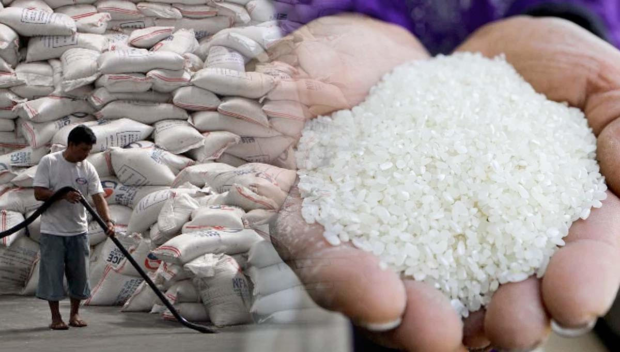 MANILA, Philippines — Taxes collected from imported rice, which covers the yearly fund to aid local farmers badly hit by the influx of imports, rose 14 percent year-on-year to P8.35 billion as of end-May, the Department of Finance (DOF) said on Saturday.

In a statement, the DOF said the Bureau of Customs (BOC) recently reported to Finance Secretary Carlos Dominguez III that import duties slapped on rice shipments, which entered the country from January to May increased from P7.32 billion a year ago.

“The BOC managed to keep its collections on rice import tariffs on track despite the continued drop in the average value of rice in the world market, which fell 16.3 percent from P19,977 per MT in the January-to-May 2021 period to P16,712 per MT during the same period this year,” the DOF quoted Deputy Customs Commissioner Edward James Dy Buco as telling Dominguez.

Under the Rice Tariffication Law, which took effect in 2019, the government sets aside a yearly P10-billion rice competitiveness enhancement fund (RCEF) that bankrolls programs and projects to modernize the agriculture sector in a bid to increase palay growers’ incomes amid the entry of more and cheaper imports.

The BOC collected a total of P46.6 billion in rice tariffs from March 2019 until end-2021, of which P30 billion automatically funded RCEF.

Import duties collected in excess of the annual RCEF were being given away by the government as financial assistance to qualified small palay growers.

President-elect Ferdinand Marcos Jr. said during his presidential campaign that an administration under him may review the Rice Tariffication Law, which, for him, made life harder for Filipino farmers.