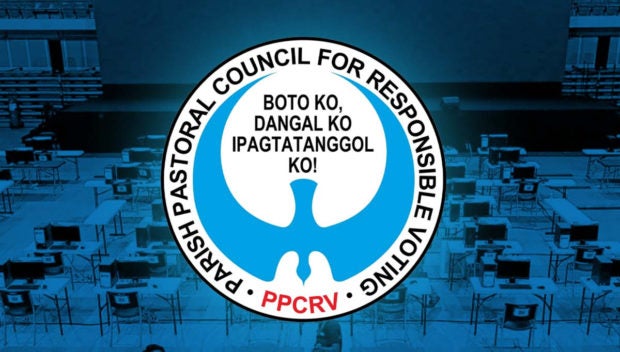 MANILA, Philippines — Poll watchdog Parish Pastoral Council for Responsible Voting (PPCRV) on Saturday urged the Commission on Elections (Comelec) to further investigate even the minor discrepancies in the vote count, although it did not find electoral fraud in the May 9 polls based on its preliminary information technology report.

In an online media forum, William Yu, information technology director of PPRCV, said that such small differences in the vote tally of six election returns (ERs) were “not significant” to change the election results but it may point to other problems affecting future elections.

“They still require investigation because they may point to other problems. For example, if there was a scenario where the machines were actually re-zeroed, and the ballots were re-fed, we have to know why,” Yu said.

“It’s not part of the procedure, and that activity may be exploited to do something that is not good. So it may lead to other findings,” he said.

PPCRV, which is the citizen’s arm of the Comelec, has so far found six cases of ERs with disparities of only one vote in the following areas: Lapu-Lapu City in Cebu, Mandaon town in Masbate, Sariaya and Pitogo municipalities in Quezon province, Balilihan town in Bohol and Pagadian town in Zamboanga del Sur.