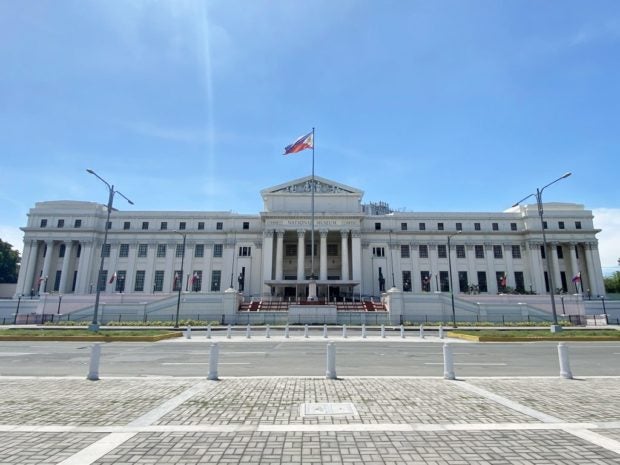 The National Museum of Fine Arts (Photo from www.nationalmuseum.gov.ph)

MANILA, Philippines — It would be best to take public transportation instead of bringing a private vehicle as access will be limited, the Metropolitan Manila Development Authority (MMDA) suggested Friday to those who want to witness the oath taking of President-elect Ferdinand “Bongbong” Marcos Jr.

Col. Bong Nebrija, who heads the Task Force Special Operations (TFSO) and Anti-Colorum Unit, said that due to limited access, those with private vehicles may have a hard time looking for a parking space.

(We suggest that if possible, please commute. Take the bus, the jeep, or take the LRT because the access is really limited.)

Nebrija said even those who are considered as VIPs or “very important persons” only have a designated drop off area at the National Museum, which will serve as the venue for Marcos Jr. ‘s oath taking.

“May loading and unloading na designated for VIPs na malapit doon sa lugar but definitely hindi sila pwedeng mag-park doon. There will be a designated parking area for them,” Nebrija said.

(There is a designated loading and unloading spot for VIPs near the area but definitely they cannot just park there.)

Marcos Jr. will have his inauguration at the National Museum on June 30.