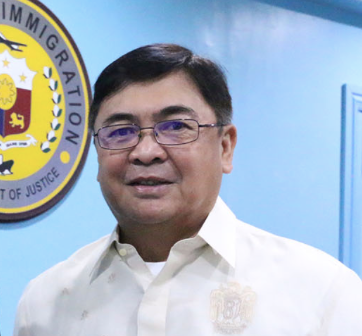 The Bureau of Immigration (BI) has ordered a strict screening for Filipinos departing for Japan to curb human trafficking.

In a memorandum, Immigration Commissioner Jaime Morente instructed immigration inspectors in the ports of exit to “exercise extra caution” in clearing the departure of Filipinos with visas for intracompany transferee, short-term visitor, student, and engineer specialist in humanities and international services.

According to Morente, they received reports that some visas were being used by unscrupulous recruiters to circumvent government rules on the documentation and deployment of Filipino workers to Japan.

He said the scheme was being used to make it appear that the purpose of the Japan-bound Filipino passenger is to be exempt from securing an overseas employment certificate.

By using these visas, the passengers are declaring that they are traveling and staying in Japan for only a brief period although their actual intention is to work in the country, Morente explained.

“This emerging trend exposes these travelers to the dangers of trafficking in persons and illegal recruitment which the BI is mandated to prevent,” he added.

“We have instructed them that if the declared purpose of travel of a passenger is doubtful, the latter should be referred for secondary inspection to our travel control and enforcement unit,” Capulong said.