How Palace may pick vloggers for accreditation | Inquirer News

How Palace may pick vloggers for accreditation 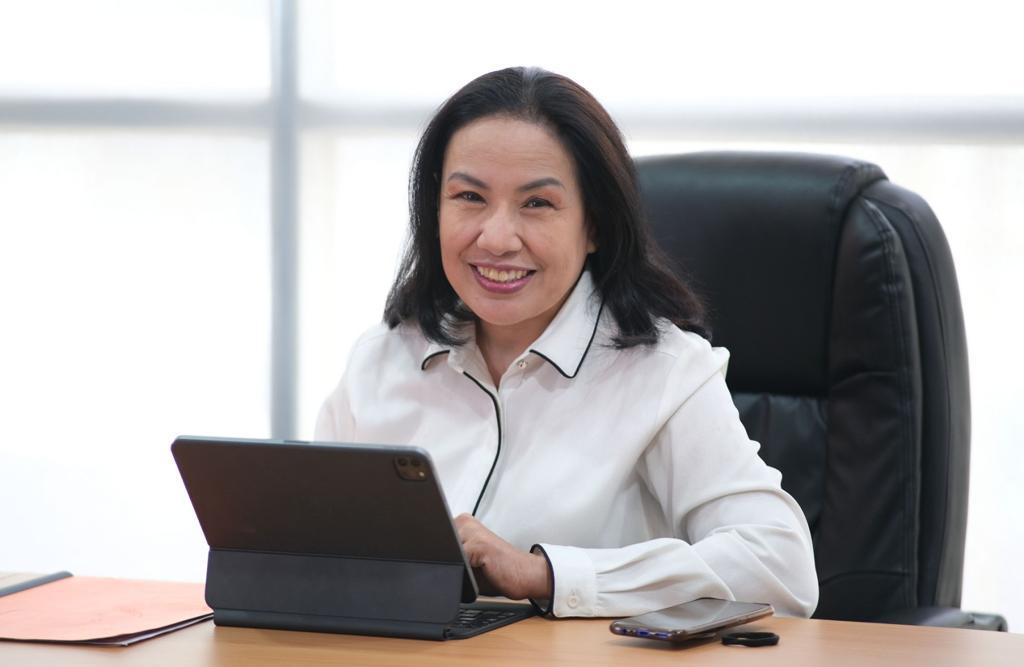 The number of followers and a high engagement are the likely key factors in accrediting the bloggers and vloggers who will cover President-elect Ferdinand Marcos Jr. in Malacañang.

The appointed press secretary, Trixie Cruz Angeles, on Thursday said Malacañang’s existing accreditation policy on bloggers and vloggers was currently under review. The lawyer-vlogger who served as “chief social media” of the Presidential Communications Operations Office (PCOO) from 2017 to 2018 was apparently referring to Department Order No. 15 issued by Communications Secretary Martin Andanar in August 2017. DO 15 states that accreditation will be issued to any Filipino citizen at least 18 years old and with at least 5,000 followers on any social media platform.

“What we are doing now is to review that [policy]—whether it is the right time to include them in press briefings, how often, what are the qualifications, and so on,” Angeles said in an interview with ABS-CBN’s Teleradyo.

She said the review included “considering both the following and engagements” of bloggers and vloggers for accreditation.

“Right now, we are looking at engagements, because engagements really mean that people are responding to what you have written or shown, and they are interested or … involved in what is being said,” she said.

But the “level of inclusion” of bloggers and vloggers in the coverage of presidential events is still being studied, Angeles clarified. “Will they be regular, like the [members of] the Malacañang Press Corps, or will they just be able to cover events? Do we create events for them?” she said.

Asked if there would be a difference in the treatment between journalists and bloggers covering the Palace, she said: “I think, initially, there may be, but it is subject to review.”

According to University of the Philippines journalism professor Danilo Arao, social media followers and engagements such as comments and likes “can be bought, so metrics can be gamed.”

Angeles earlier said that accrediting bloggers and vloggers would be a priority of the PCOO under her watch.

In a statement on Thursday, Andanar said “the plan to grant press credentials to bloggers in Malacañang” would be “an internal decision of the incoming administration.”

“Any reaction or queries on the matter should therefore be best answered by the next administration’s press secretary designate,” he said.