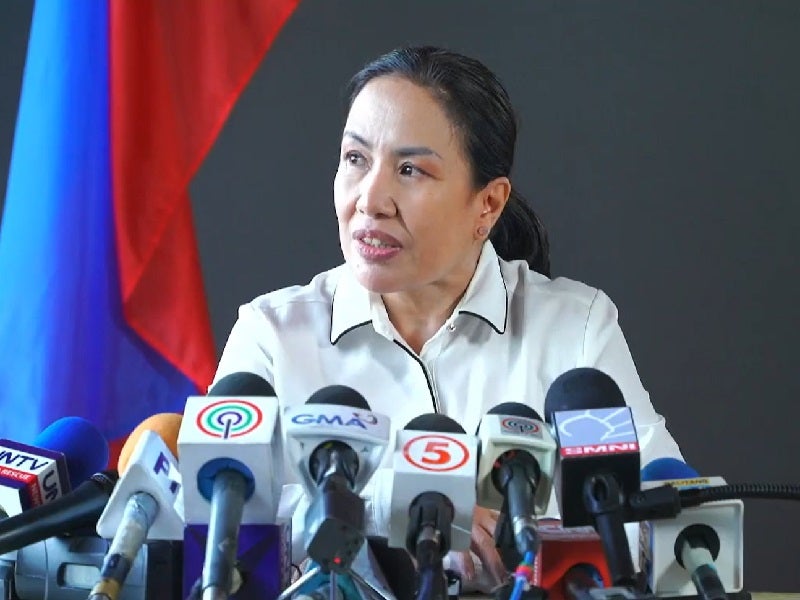 MANILA, Philippines — The incoming head of the Presidential Communications Operations Office (PCOO) is currently considering factoring in the number of followers and engagements in the possible accreditation of vloggers to cover Malacañang, press secretary designate Atty. Trixie Cruz-Angeles said on Thursday.

Cruz-Angeles said that they are currently reviewing the existing policy on vlogger accreditation, which she said started under the outgoing Duterte administration.

For now, she cannot yet say whether the accreditation of vloggers will be similar to those reporters and media men who cover Malacañang.

“Ang ginagawa namin ngayon is to review that [policy], kung tama naman na this is the right time to include them in press briefings, how often, what are the qualifications and so on. Hindi pa natin masasabi nang tapos kung regular accreditation ito, similar doon sa mga nagcocover ng Malacañang events,” Cruz-Angeles said in an interview over ABS CBN’s TeleRadyo.

(What we are doing right now is reviewing the existing policy, whether it is the right time to include vloggers in press briefings, how often, what are the qualifications and so on. Right now, we cannot yet say with finality whether this would be a regular accreditation, similar to those who cover Malacañang events.)

For now, Cruz-Angeles said they are looking at the number of followers and engagements as criteria for accrediting vloggers.

“Tinitingnan namin ‘yung engagements kasi engagements really means that people are responding to what you have written or shown at interesado sila at naiinvolve sila doon sa sinasabi,” she said.

(We are looking at engagements because this means people are responding to what is shown and they are interested and getting involved.)

“Ngayon, ang kino-consider namin, both following and engagements kasi magkaiba ‘yan. You can have a following but very few respond to your posts,” Cruz-Angeles added.

(Right now, we are considering both the following and engagements because those are different.)

Under the existing policy, she said vloggers who wish to be accredited must have at least 20,000 followers.

Asked whether there would be a difference in the treatment of vloggers and journalists who cover Malacañang, Cruz-Angeles said “I think, initially there may be, but it is subject to review.”

For her, there are significant differences that have to be taken into consideration but those have to be “germane.”

“Ang personal opinion ko diyan — that does not necessarily mean it’s going to be policy — is that there are significant differences that we might have to take into consideration,” she said.

(My personal opinion on that is that there are significant differences that we might have to take into consideration.)

(Those differences have to be germane, meaning when we draft policy, the distinctions that we make between the two groups are appropriate.)

She pointed out that the government must make a policy that is constitutional so there has to be justification should they “make rules to favor or restrict a certain group.”

“We still have to look at that,” she said.