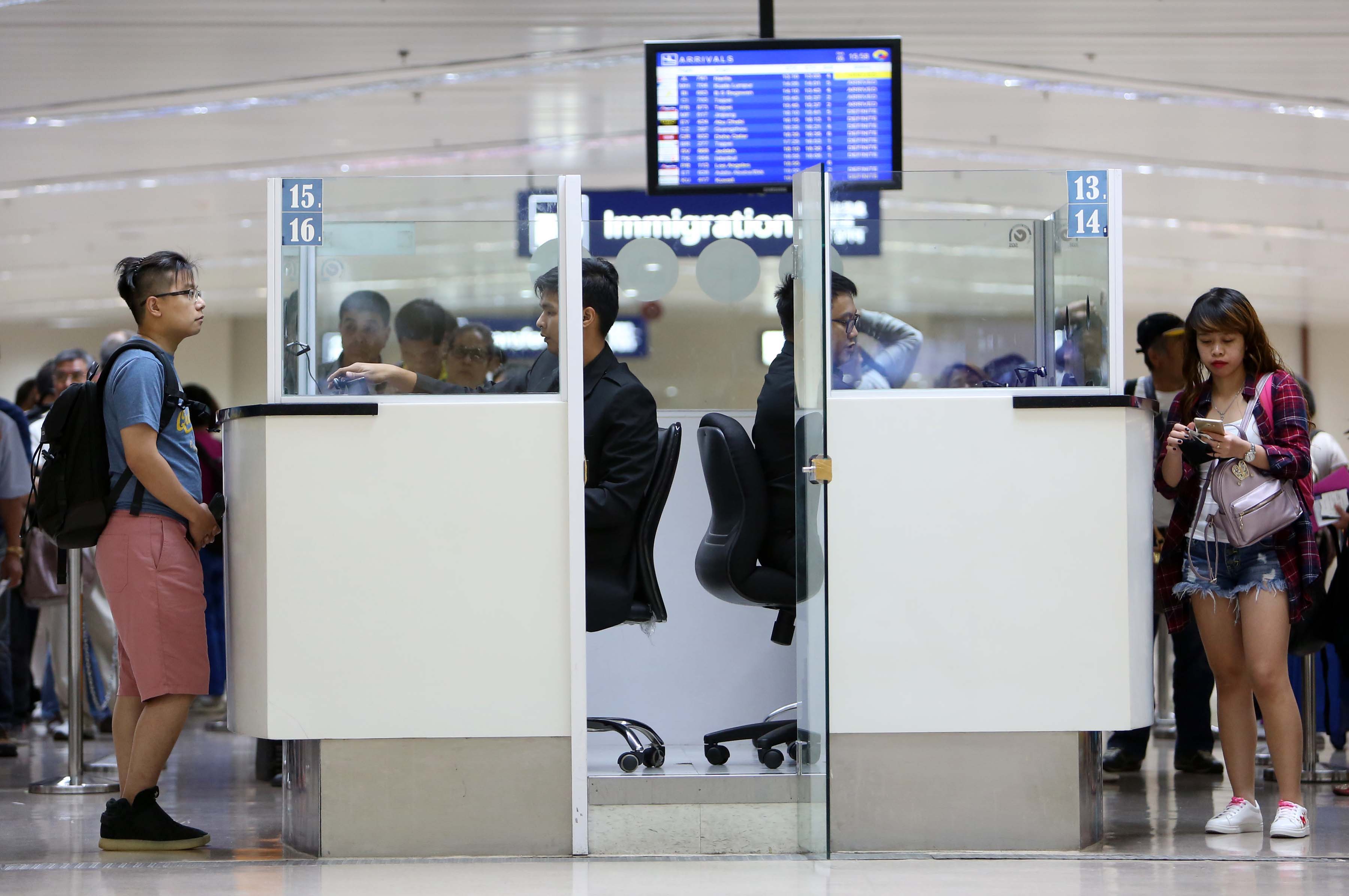 MANILA, Philippines — The Bureau of Immigration (BI) on Thursday ordered its personnel stationed in international airports to tighten the screening of Filipinos leaving for Japan amid reports of human trafficking and illegal recruitment.

In a recent memorandum, BI Commissioner Jaime Morente instructed inspectors in international ports of exit to “observe due attentiveness” to Filipino passengers bound for Japan.

He ordered BI personnel to exercise extra caution in clearing the departure of Filipinos with intra-company transferee, short-term visitor, student, and engineer specialist in humanities and international services visas.

Morente explained that he released the order after receiving reports that the said visas were being used by illegal recruiters to dodge government documentation rules for the deployment of Filipino workers to Japan.

“This emerging trend exposes these travelers to the dangers of trafficking in persons and illegal recruitment which the BI is mandated to prevent,” Morente said in a statement.

Meanwhile, BI Port Operations Chief Carlos Capulong in the same statement assured that he had already directed all immigration inspectors assigned at the different ports to be more meticulous in screening Japan-bound travelers.

“We have instructed them that if the declared purpose of travel of a passenger is doubtful, the latter should be referred for secondary inspection to our travel control and enforcement unit,” Capulong said.

Immigration bureau to expand Interpol system all over PH