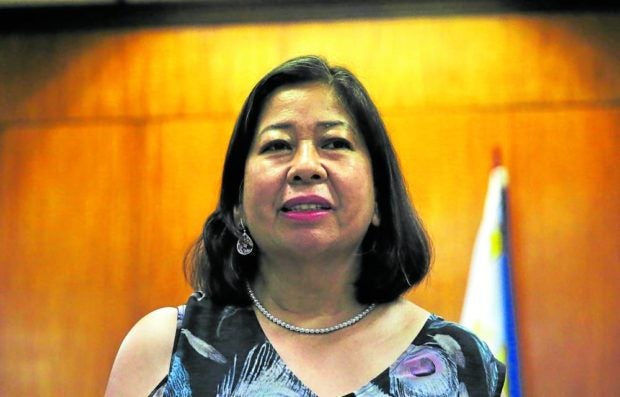 The development was announced by Comelec Director Frances Arabe in a message to reporters on Wednesday, adding that the designation is effective June 2.

This came after the Commission on Appointments (CA) bypassed the confirmation of chair Saidamen Pangarungan, an appointee of President Rodrigo Duterte, due to lack of quorum.

Aside from Pangarungan, the CA likewise bypassed the confirmation of Comelec Commissioners George Garcia and Aimee Torrefranca-Neri, also the President’s appointees.

Inting served as acting chair of the poll body early this year when there was no appointee for the position yet.

She was also the chair of the Comelec’s Committee on the Ban on Firearms and Safety Concerns. Inting then quit the post “in protest” of the amended gun ban rules and regulations.