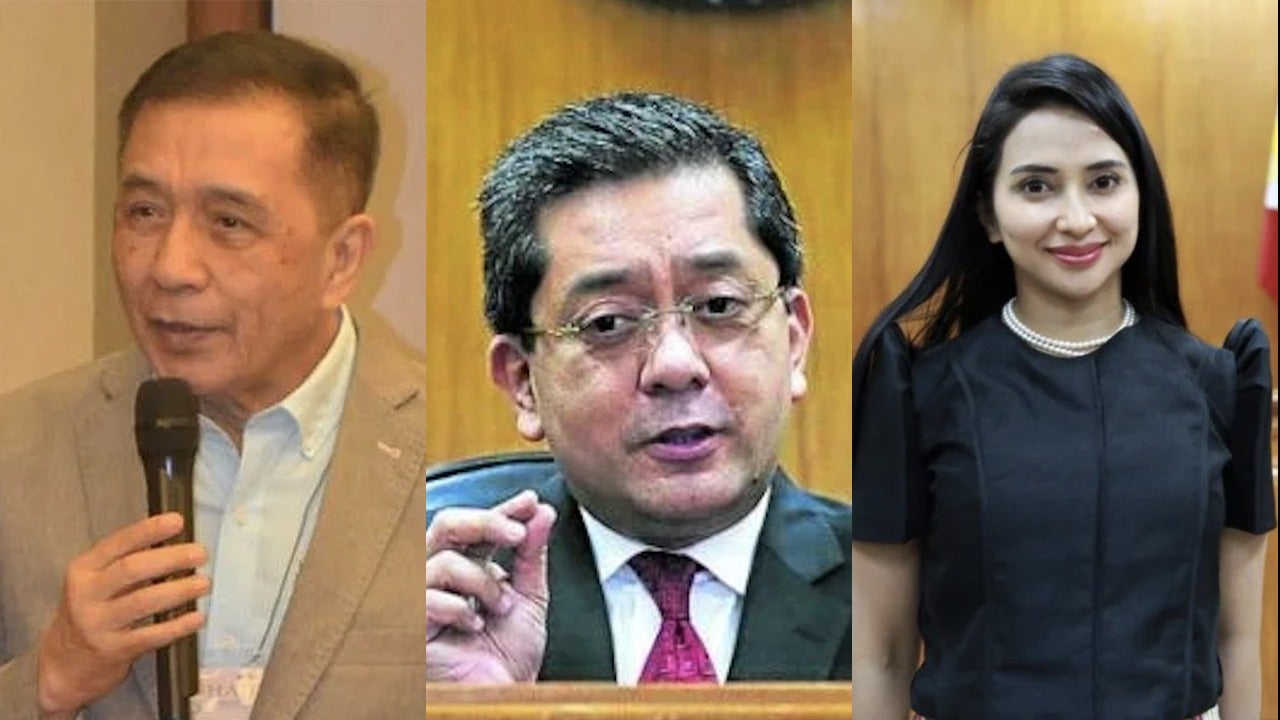 MANILA, Philippines — The Commission on Appointments (CA) on Wednesday bypassed the confirmation of three  top Commission on Elections (Comelec) officials who were appointed by outgoing President Rodrigo Duterte, making way for President-elect Ferdinand “Bongbong”Marcos Jr. to appoint officials for these positions.

The ad interim appointments of Comelec Chairman Saidamen Pangarungan and Commissioners George Garcia and Aimee Torrefranca-Neri did not make it past the CA Committee on Constitutional Commissions and Offices after it adjourned its hearing on Wednesday, the last session day of the 18th Congress, due to lack of quorum.

A quorum is the minimum required number of lawmakers who should be present before a meeting or a hearing can proceed. For Wednesday’s hearing, only eight lawmakers were in attendance.

Since they were bypassed, the ad interim appointments of  Pangarungan, Garcia and Neri will only be effective until June 30 or until Duterte’s last day in office.

However, they can still be appointed by the next president since they were not rejected by the CA, but were merely bypassed.

Before this, the CA Committee on Constitutional Commissions and Offices had to postpone the Comelec officials’ confirmation hearing scheduled last May 25—due to the ongoing congressional canvassing at the time—and then again last Monday.

During Monday’s hearing, it was Senator Juan Miguel Zubiri who moved to postpone the deliberation of their ad interim appointments to the last session day of the 18th Congress.

Zubiri earlier disclosed that “many” of the incoming Cabinet members of President-elect Ferdinand “Bongbong” Marcos Jr. requested that the latter be given the chance to appoint his own officials to these constitutional commissions.