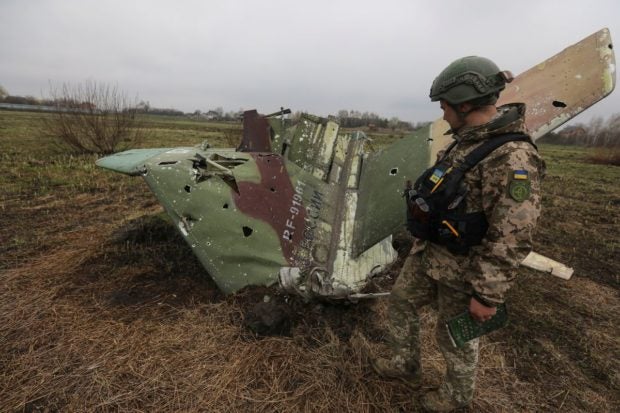 Ukraine retains control over the majority of its airspace, Britain’s defence ministry said on Wednesday, adding that Russia has failed to effectively destroy the country’s air force or suppress its air defenses.

“Russia has very limited air access to the north and west of Ukraine, limiting offensive actions to deep strikes with stand-off weapons,” it said on Twitter.

It flagged a higher risk of civilian casualties, saying most Russian air strikes in the Ukrainian port city of Mariupol were probably using unguided free-falling bombs.

Reuters could not immediately verify the report.