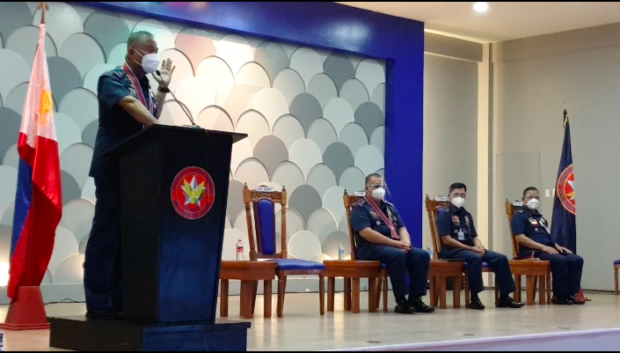 MANILA, Philippines — A Malaysian and four Chinese have been rescued from their kidnappers, the National Capital Region Police Office (NCRPO) reported Wednesday.

According to the NCRPO, the Regional Special Operations Group (RSOG) managed to rescue the foreign nationals from their abductors at a residential area along A. Mabini Street in Mandaluyong City’s Barangay Addition Hills.

The RSOG operatives launched the rescue operation after one of the victim’s friends reported to authorities that the foreign nationals were kidnapped and illegally detained.

It is not yet clear why the Malaysian and Chines were abducted.

One suspect identified as a certain Darren Lim was arrested during the rescue operation, according to the NCRPO. However, three other suspects, including one known as “Ayan” and 2 John Does remain at large, it added.

The NCRPO said the victims were immediately brought to a government hospital for medico-legal examination, before proceeding to the RSOG office for the filing of Kidnapping and Serious Illegal Detention complaints against the suspects.