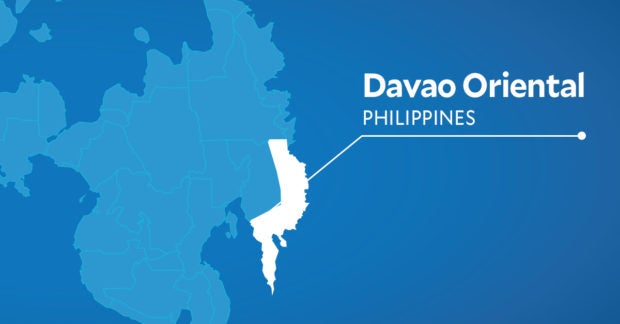 The three were tagged in the kidnapping and killing of Rosalie Sayman whose body was found on January 22 at a secluded area of the village where the Magquidongs were residing.  Based on the previous report, the victim sustained wounds on her neck with a bolo found near her body.

Based on the blotter on January 21, Erna Platina told the police station that her brother-in-law, Toting Salvana, asked her help after he, the victim who was his sister and a nephew, Clember John Mendez, were kidnapped by Magquidong’s group.

The report said the group released Salvana to secure P300,000 ransom money for the freedom of the two.

It was not known whether the family was able to pay the ransom, but Mendez, the police report said, was able to escape hours after the kidnapping incident.

The police then sent a team to track down the suspects and the victim. But they had to wait for the next morning as it was getting dark. At 8 a.m. the following day, they found the body of Sayman and the supposed bolo used in killing her.

The next morning, the police team was able to track down the group to a place in the next town of Boston.  The group was eventually arrested in another village in Cateel, the report added.