2021: Events that marked a tumultuous year 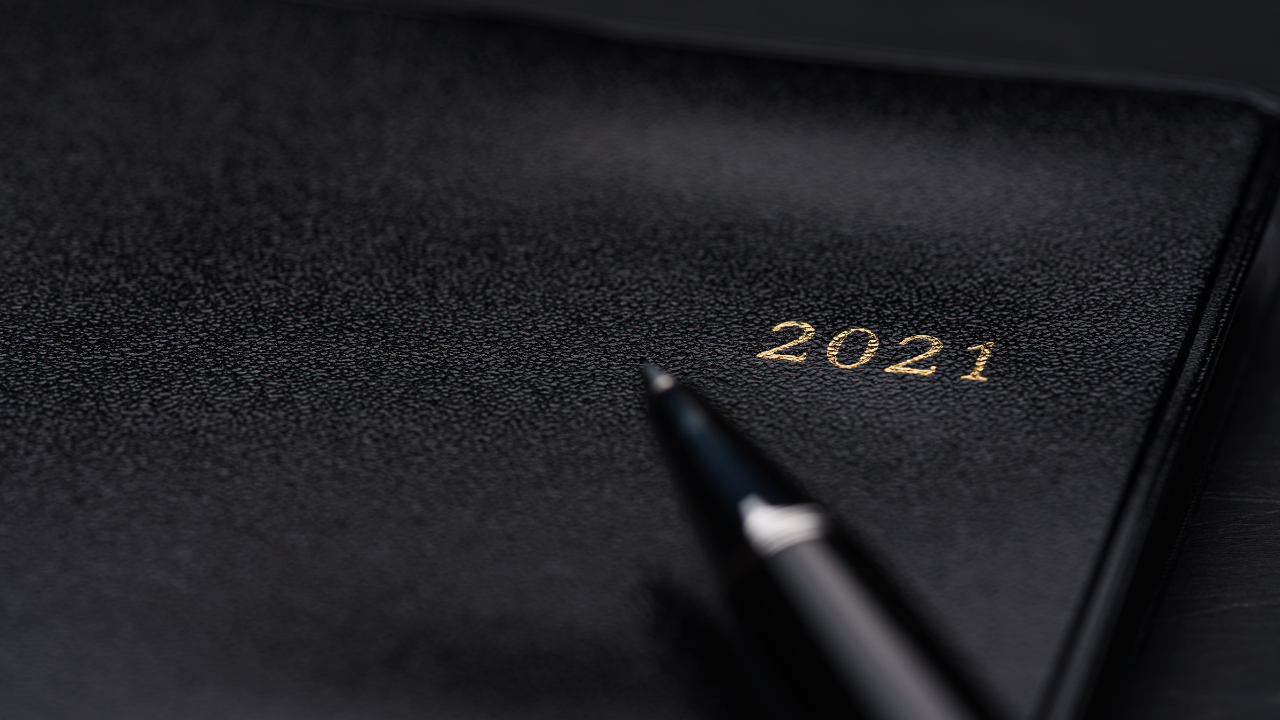 PARIS — From the Covid pandemic to the Taliban takeover of Afghanistan and extreme weather, we look back on the key events of 2021.

Covid not going away

More than five million people die from the virus despite eight and a half billion vaccine shots being given, with poor countries still struggling to get their hands on doses.

Borders slowly reopen and the Olympics take place in Tokyo a year late to empty stadiums.

The world sees a resurgence of the pandemic late in the year, as the highly infectious Omicron strain spreads at an unprecedented rate.

With initial vaccine immunity wearing off, nations try to counter the virus with booster shots and a return to restrictions.

US: Chaos at the Capitol

Hundreds of supporters of Donald Trump storm the Capitol, the seat of American democracy, on January 6 attempting to block the confirmation of Joe Biden’s presidential election victory over the tycoon two months earlier.

Biden is sworn in as the 46th US president two weeks later, with Trump refusing to attend the inauguration.

On February 13, Trump is acquitted on charges of inciting the Capitol insurrection at a historic second impeachment trial, but only after Senate Republicans close ranks.

On January 17, the Kremlin’s most prominent critic Alexei Navalny is arrested on returning to Moscow, five months after being treated in Germany following a poisoning attack he blames on Russian President Vladimir Putin.

In February, Navalny is sentenced to two-and-a-half years in prison on old embezzlement charges he says are politically motivated.

A year of coups

On February 1, Myanmar leader Aung San Suu Kyi is arrested in a coup that ends the country’s decade-long experiment with democracy.

More than 1,100 people have since been killed and thousands arrested during the violent suppression of mass protests against the military junta.

Suu Kyi is sentenced in December to two years in prison for inciting public unrest and violating health rules and faces decades in jail if convicted in other trials.

Guinea’s president Alpha Conde is overthrown in a military coup on September 5.

And in Sudan, in November Prime Minister Abdalla Hamdok is reinstated, but the army tightens its grip after the previous month’s coup.

On May 3, violence explodes between Israel and the Palestinians after clashes in the east Jerusalem neighborhood of Sheikh Jarrah, sparked by a years-long bid by Jewish settlers to take over Arab homes.

Violence spreads to the Al-Aqsa Mosque compound and the occupied West Bank.

A week after the first clashes, the Islamist movement Hamas, which rules in the Gaza Strip, fires rockets at Israel, which hits back, leading to an 11-day war in which 260 Palestinians die. Thirteen die on the Israeli side.

The Taliban enter Kabul on August 15, following a lightning offensive after the withdrawal of US and NATO troops, retaking power 20 years after being driven out by a US-led coalition.

At least 123,000 diplomats, foreigners and Afghans are flown out in a chaotic evacuation.

The last remaining troops pull out on August 30, marking the dramatic end of the United States’ longest war.

Britain, which left the European Union’s single market on January 1, faces empty shelves and a fuel crisis because of labor shortages, especially of lorry drivers.

Brexit creates tensions in Northern Ireland, as well as between the United Kingdom and its neighbors, especially France, over fisheries and migrants.

German Chancellor Angela Merkel bows out after 16 years in power. Social Democrat leader Olaf Scholz, allied to the Greens and the Liberals, succeeds her on December 8.

An October 7, ruling by Poland’s Constitutional Court saying European law could only apply in specific areas sets the country at odds with the rest of the EU.

Extreme climate events multiply across the world, from catastrophic floods in Germany and Belgium to devastating and long-running wildfires in the US, Russia, Turkey, Greece, Spain and Algeria.

A so-called “heat dome” in June in western Canada and the US West kills hundreds.

In November, the COP26 summit in Glasgow pledges to accelerate the fight against rising temperatures. But commitments fall short of what scientists say is needed to contain dangerous rises.

In December, dozens of tornadoes tear through six US states, killing at least 88.

In November, thousands of mainly Middle Eastern migrants camp out in freezing temperatures on Belarus’ border with Poland seeking to cross into the EU.

The West accuses Minsk of engineering the influx in response to sanctions imposed after the brutal repression in 2020 of a protest movement against “Europe’s last dictator”, Belarus President Alexander Lukashenko.

Belarus and Russia deny stoking the crisis, and lash the EU for not taking the people in.

At least a dozen migrants die on both sides of the border, according to aid organizations.

The West extends its sanctions against Minsk.

US internet giants such as Google, Amazon, Facebook and Apple — experts in basing themselves in low-tax countries — are particular targets of the new global regulation.

In early December, the US, Canada, Australia and Britain announce a diplomatic boycott of the Beijing Winter Olympics in February, in response to alleged rights abuses by China, notably against the Uyghur minority in Xinjiang.

The US president warns Putin in December that Moscow will face unprecedented economic sanctions should the tens of thousands of Russian troops massed on the Ukrainian border launch an attack.

The EU and NATO also warn of “massive consequences” of an invasion.