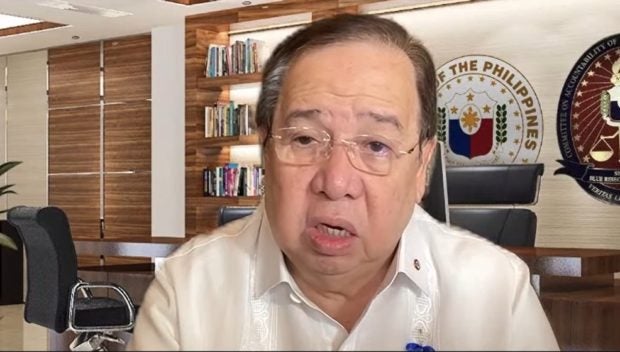 MANILA, Philippines — The alleged attempt of one of the lawyers of Pharmally Pharmaceutical Corp. executives Twinkle and Mohit Dargani to “hide” his previous work under the Office of the President (OP) “raises more questions” amid the inquiry on the controversial company, Senate blue ribbon committee chairman Richard Gordon said Wednesday.

According to Gordon, one of the lawyers of the Dargani siblings for the Pharmally investigation is Atty. Daryl Ritchie Valles, who the senator’s office found to have worked previously with the Office of the Special Assistant to the President (OSAP) that is under the OP.

“We asked the OSAA (Office of Sergeant-at-Arms) to confirm if he indeed is the same Atty. Valles, we found out. He denied being from Malacañang though he said he was from Davao,” Gordon said in a text message to INQUIRER.net.

“After his visit, and before he left, he was asked again by OSAA whether he was the same person connected with Malacañang. He finally admitted that he was although he claimed to have resigned from his post last February,” Gordon added. 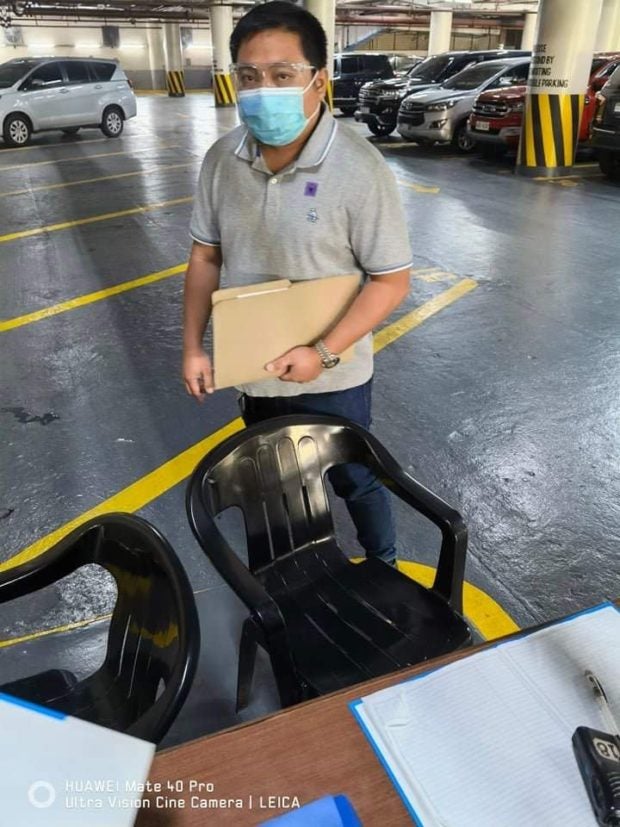 Gordon questioned why Valles had to hide an important fact, adding that it only raises more questions.

“The Darganis are entitled to counsel. That is a right we intend to always honor. They can hire whichever lawyer their money can buy. Or, they can hire a decent lawyer too,” the senator added.

The human resources department of the OP told INQUIRER.net that Valles has resigned from OSAP effective March 1 this year. He joined the OSAP in August 2016.

This was confirmed by acting presidential spokesperson Karlo Nograles. 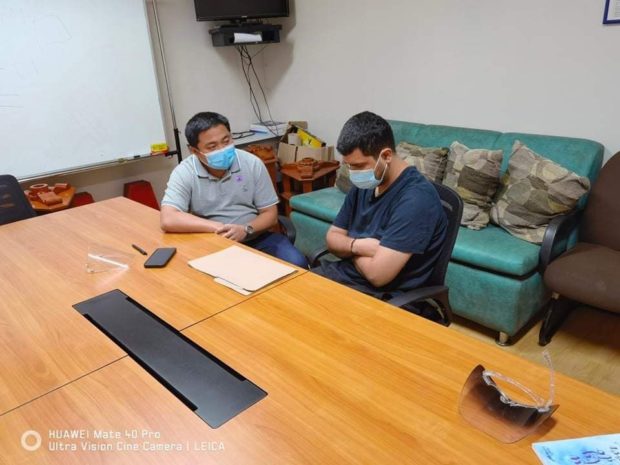 “Further inquiries revealed that upon leaving the Office of the President, Atty. Valles thereafter worked in an office under the legislative branch of government,” Nograles said in a statement.

The OSAP is an office previously headed by Senator Bong Go, a longtime aide and close ally of President Rodrigo Duterte and currently a presidential aspirant in the May 2022 elections. Senators have previously questioned Duterte for seemingly protecting Pharmally officials.

For his part, Go said he resigned as Special Assistant to the President back in 2018 and has not been connected to OSAP officials since. 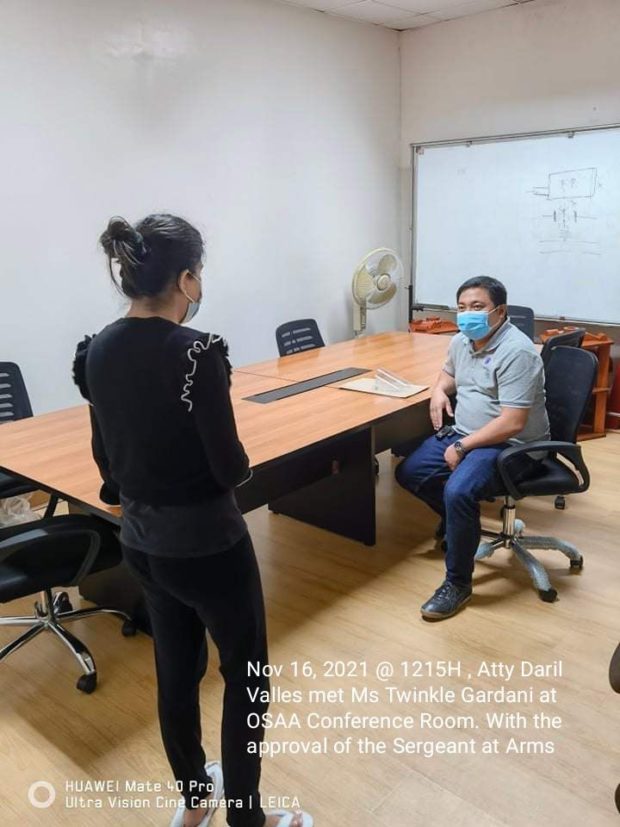 Valles is one of the four lawyers hired by the Dargani siblings for the Senate investigation on the alleged anomalous government deals with Pharmally.

The Dargani siblings are currently detained in the Senate after being arrested in Davao City over the weekend as they were about to flee to Malaysia despite being cited for contempt by the Senate blue ribbon panel.