ABS-CBN must implement major reforms to get new franchise – Marcoleta 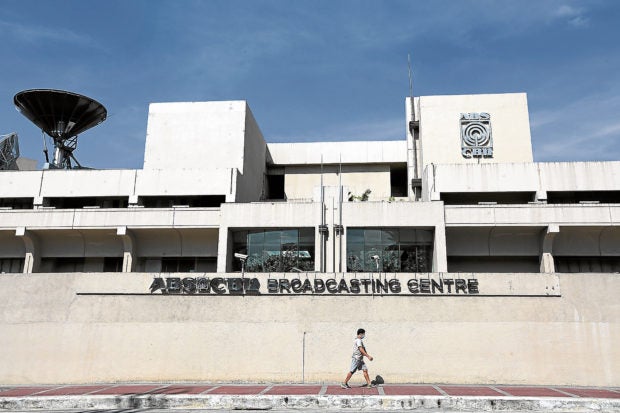 A pedestrian walks outside the ABS-CBN headquarters in Quezon City on Wednesday, May 6, 2020, a day after it ceased operation due to non-renewal of its franchise by Congress. (File photo by GRIG C. MONTEGRANDE / Philippine Daily Inquirer)

MANILA, Philippines —“ABS-CBN has to go through major reforms, starting with a change in management and facilities, before they are given a new franchise to operate,” House Deputy Speaker Rodante Marcoleta said in a statement on Saturday.

Marcoleta said the media giant, which has already laid off  thousands of emloyees, should “address the various violations of securities and labor laws, and the constitutional provision mandating the 100 percent Filipino ownership of a media company.”

The lawmaker was reacting to the statement of Deputy Speaker Lito Atienza that a new franchise for the ABS-CBN would be possible under House Speaker Lord Allan Velasco.

In July, allies of President Rodrigo Duterte in the House of Representatives rejected the franchise application of ABS-CBN.

Earlier, in May, the network already went off the air.

The shutdown also caused an “information gap” for residents of far-flung areas hit by typhoons — areas that previously could be reached by ABS-CBN broadcasts.