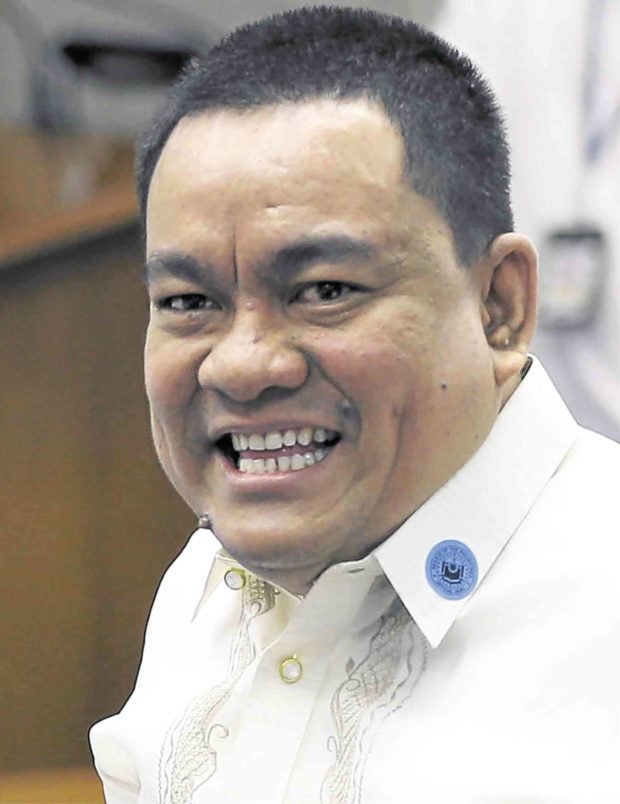 MANILA, Philippines—The Commission on Elections (Comelec) said the recent survey showing that majority of Filipinos were satisfied with the conduct of the recent May 13 elections attest to the poll body’s declaration that the midterm elections were a success.

In a survey released Wednesday, Pulse Asia reported that 87 percent of Filipinos nationwide were satisfied with the conduct of the automated elections, up from 83 percent satisfaction rating reported for the 2016 Presidential elections.

It also found out that 84 percent of voters reported having “big trust” in the results of the elections, while 91 percent said they would like to see automated voting in future elections.

“We have always been consistent in declaring that, despite having a few problems the midterm elections were a success. The results of this survey indicate that the Filipino people agree with the assessment,” Comelec Chairman Sheriff Abas said in a statement.

The poll body also pointed out that only 1 percent of the 1,200 respondents in the survey blamed the vote-counting machine for not being able to vote, and a resounding 94 percent said they find the VCMs easy to use.

The May 13, 2019 polls were hit with technical glitches involving the malfunctions of VCMs and SD cards. The Comelec’s transparency server also suffered a seven-hour glitch after the elections, delaying the release of partial election results and further posing questions to the integrity of the elections.